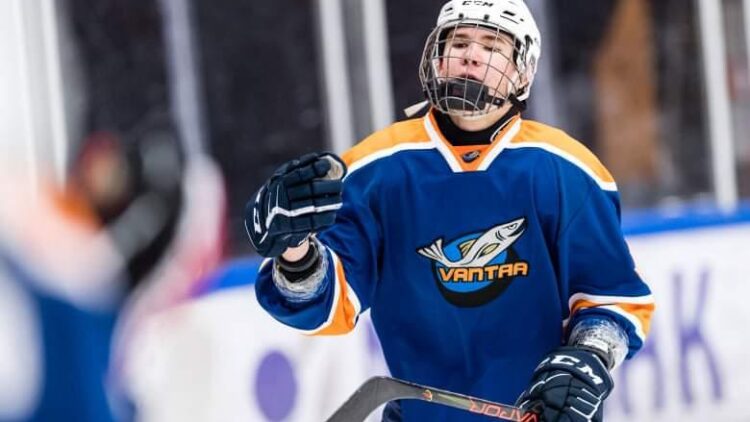 Starting something new this year, as the 2022 New York Rangers Top 25 Under 25, usually posted in August, starts up in September this year. It ramps us up nicely into training camp, and gives you more reason to get hyped for a Rangers team that could (should?) be better than last year’s. This is also the 10th time I’ve done this post. Another milestone!

The ground rules for this list are simple. To qualify, a player must be under 25 years old. It doesn’t matter if this player is in the NHL, AHL, or in any of the leagues around the world. If they are Ranger property and under 25, they were considered.

For the first six editions, this was broken down into two posts. The last three years the list was broken down into groups of five. The Rangers had added so many talented players under 25 years of age that it was the only logical thing to do. This year we will be doing the same. But first things first, let’s review who no longer qualifies for this list.

There is very little turnover from last year to this year. Gauthier and Reunanen were #21 and #22, respectively, last season, with Barron at #12. The Rangers lost no top-ten players, at least not yet. There was a pretty decent reshuffle based on last year’s performances, with some names you’re expecting to see dropping back a bit.

Making his first appearance on this list as an honorable mention, Jaroslav Chmelar is a potential high ceiling mid-round pick that is progressing nicely. Chmelar put up 9-9-18 in Finland’s U20 league as an 18 year old, and will join Brett Berard at Providence College this year in the NCAA.

Chmelar is a project pick for sure, but he’s a good skater with a good shot and solid awareness in all three zones. We will get a much better look at him this year with him in the US, which hopefully leads to a jump in the lineup this year.

Adam Edstrom fell a little bit in these rankings with a bit of a subpar third season in the SHL.   His 7-2-9 in 43 games was a career high in goals, but not nearly the improvement we were hoping to see from him. The good news is there are reports that his skating has taken a big jump, a critical aspect in his game. A big body that can skate and put up goals is good.

But as a 22 year old (in October), Edstrom is very quickly moving away from NHL viability. As a 6th round pick, that’s expected (note: not a bust). There are still hopes he can be a 4th liner, but he needs to show it this year. He did sign his ELC, so he’s Rangers property for a little while longer.

I am very honest about not being the biggest fan of the Matthew Rempe pick when it was made. But again, another 6th rounder with size. The Rangers certainly had a pattern of drafting at least one big body who needed to work on skating. Rempe was no different than Edstrom here.

But Rempe is on this list as an honorable mention because there is clearly something the Rangers see in him. He put up 17-6-23 in 56 games in the WHL after signing his ELC in November last year. He will be with the Hartford Wolf Pack this season, but he will still need to work on his skating to be a viable NHLer.