The lockout is over, what can we expect from the Rangers? 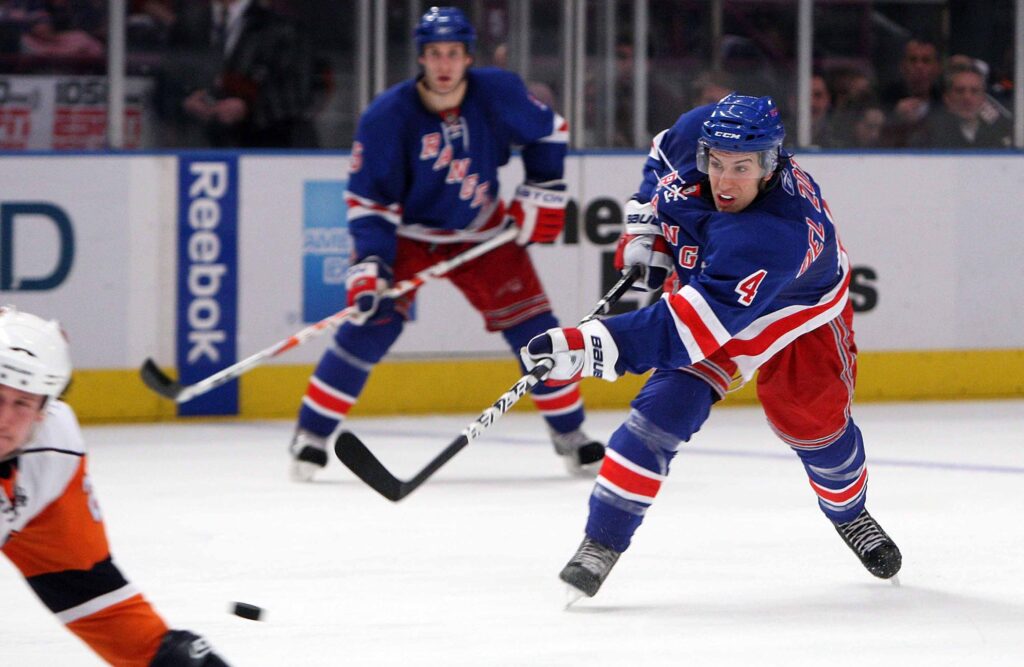 With the official signing of the Memorandum of Understanding yesterday the NHL lockout officially ended, and teams are now free to pursue business as usual. Teams are now finally allowed to sign free agents (restricted or unrestricted), make trades, make call ups, and perform other duties required for the start of the season.

For Glen Sather and the Rangers, there isn’t much to do to get this team ready for the season. Their top 12 forwards are already set, as are their top six defensemen and two goaltenders. That said, there are a few moves we can expect the Rangers to make in the coming days, some obvious, some not so obvious. Let’s get into the moves we should expect the Rangers to announce

This is priority number one for Slats and company, and the negotiating hasn’t been pretty. As Chris pointed out, the next few days will really carve a path for Del Zotto and his future in Rangers blue. With Del Zotto asking for $3 million, and the Rangers offering $2.5 million, they aren’t that far off. A deal will get done, hopefully before camp opens.

The organization didn’t bring Gilroy on-board to play with the Whale. They brought him on as insurance. When Del Zotto signs, the Rangers will have seven defensemen. Stu Bickel and Steve Eminger will be the sixth and seventh defensemen, but those two aren’t exactly swift on their feet. It was clear last postseason that coach John Tortorella prefers Bickel over Eminger, but Gilroy adds some much needed flexibility to match up with other teams. Also, Gilroy has already been a part of informal skates, so it’s all but done at this point.

3. Some call ups will be made for camp

Usually training camp will have the majority of the AHL roster on board for a few days so the coaching staff can get a good look at what they have. This won’t happen this week. It’s more likely that the Rangers will only call up a handful –if any– of players from the Whale to get a look. It’s worth noting that Chris Kreider and Matt Gilroy have already been skating with the club. They were the only two that didn’t require waivers and/or additional paperwork to leave the AHL, so it’s still possible to see one or two more call ups before the season starts. The smart money here is on Michael Haley.

The Rangers are frighteningly thin when it comes to replacement forwards due to injury. As of now, the Rangers have Haley, Kris Newbury, and Brandon Segal as the only players with some NHL experience as their call ups. Newbury has been riding the train to and from Hartford for a few years now. Segal has 102 NHL games under his belt, but only 10 from last season. For those inquiring about Chad Kolarik, he has just six NHL games to his record. Another depth forward who does not ride the train to and from Hartford might be a necessity.