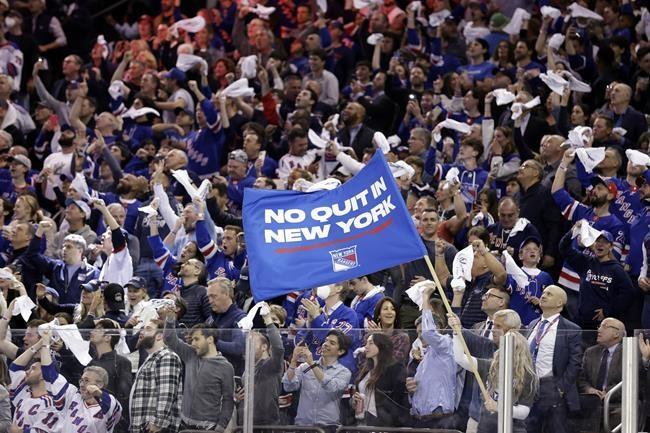 After their dramatic comeback against the Penguins, the Rangers face arguably the most complete team in the East in the Carolina Hurricanes. The mistakes they made against Pittsburgh won’t go unpunished, as Carolina is talented, deep, and has very few holes in the lineup. This is a team that can, and probably should, come out of the Eastern Conference.

But you know what? Why not these Rangers? The Canes are vulnerable and beatable after a long series against the Bruins. You can be sure Gerard Gallant is looking at that game film and trying to match what the Bruins did. Can he? Will the rest of the Rangers show their post deadline form? We will know very early on.

Antti Raanta gets the start.

Crazy Prediction: Gallant calls a timeout at a good time.