Should the Rangers rest players down the stretch? 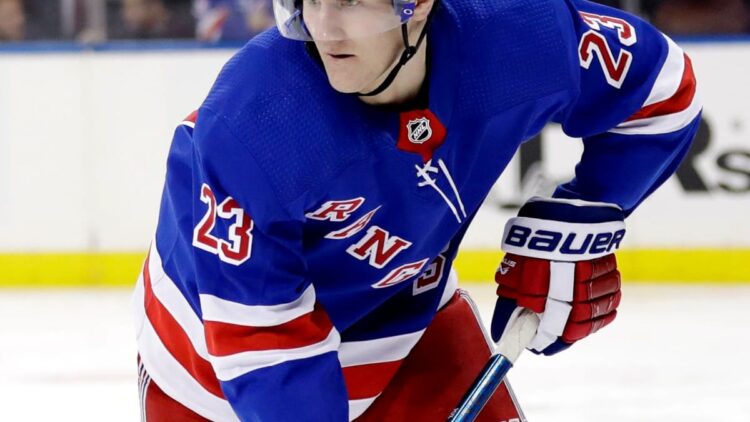 The Rangers have clinched a spot in the playoffs with last night’s win over Ottawa. Now the Rangers have a decision to make. Should the Rangers rest players down the stretch? Or should they go for a division title? The Metro Division is within reach, as Carolina is having a run of .500 hockey. There is certainly a benefit to both, both for setting themselves up for longer term success, and for resting guys that have carried the load.

Should the Rangers rest players?

It is highly unlikely the question is should the Rangers rest players. It’s likely a matter of who the Rangers rest. The obvious rotation of fourth line guys aside, since getting a player like Ryan Reaves some rest is a good thing, there is a benefit to getting some big minute players some rest too.

Adam Fox and Ryan Lindgren really start this conversation. Both have been in a rough stretch of defensive play with some rather egregious gaffes in their own end. It isn’t that they’ve all of a sudden lost their touch either. Fatigue plays a big role when these guys are playing 22 minutes a night in this condensed March and April schedule. These two should be at the top of the list.

Also on the list should be the top four forwards – Chris Kreider, Artemiy Panarin, Mika Zibanejad, Ryan Strome. They’ve carried the load all season. A game or two off is likely going to help keep them fresh for the playoffs.

Another thing to consider: Alexis Lafreniere has never had this stretch of action in his young career. Getting him a game or two off is likely a good idea too.

The case against the Rangers resting players

The Rangers can still win the division. While there is a strong case for them trying to sit in second, one I don’t necessarily agree with, you know they are going to go for it. Carolina looks vulnerable, as does Tampa. Interestingly enough, Tampa is the only team in the Atlantic that isn’t above .500 in their last 10 games (4-4-2). Boston, Toronto, and Florida are all rolling.

As for the Metro, Tampa would likely come to the Metro for the playoffs, facing the Rangers in the first round. The Blueshirts would then get the winner of Carolina/Pittsburgh. And as much as we initially feared the Canes, they look human. And with the Rangers playing the way they are, very few can keep up with the combination of skill, defense, and goaltending.

Don’t expect the Rangers to take it easy

If there’s one thing we know, the Rangers won’t be taking it easy or be taking nights off. If/when they rest players, it will be sporadically and definitely not all at once. This is a team that has two important games against the Canes coming up, and they could realistically decide the division crown.

The Rangers resting players will likely come down to two scenarios. How well they fare in the upcoming games, where they can gain ground and potentially put their own stranglehold on the division crown. It will also be a matter of managing workload. Expect each of the big guns to get a game or two off. Extenuating circumstances, like Chris Kreider going for 55 goals, don’t count, of course.

It’s a good day to be a Rangers fan. They have the luxury of deciding their path.