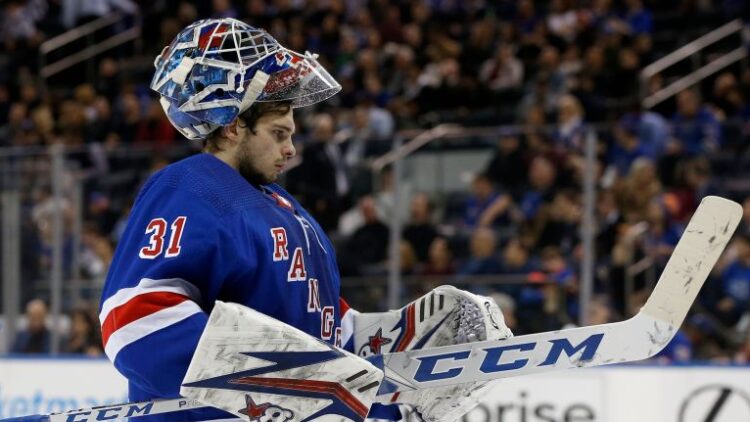 The last RFA is locked up, as the Rangers and goalie Igor Shesterkin have agreed to a contract extension.

The deal is four years at $5.65 million per season. It was rumored that the deal would be close to the $6 million range, so this puts it right in line with expectations. It is also a pretty good deal for the Rangers, who won’t be breaking the bank here.