Friedman: Reilly Smith to the Rangers wouldn’t be a surprise 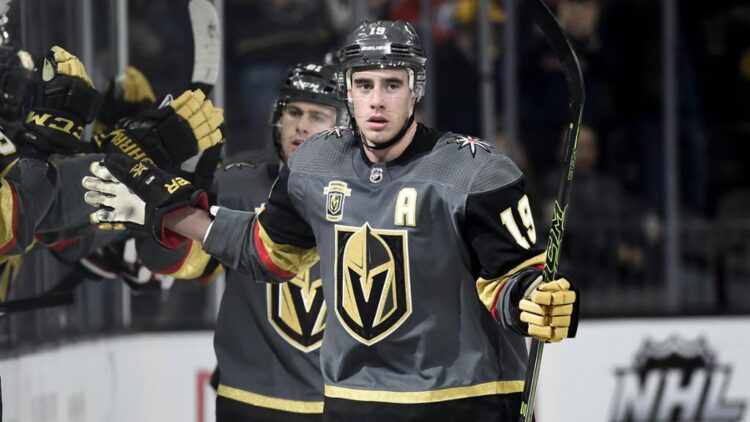 Elliotte Friedman on his most recent podcast mentioned that Reilly Smith might be an interesting target for the Rangers. Given the history he has with Gerard Gallant in Florida and Vegas, reuniting the two wouldn’t be a surprise.

"One of the reason Reilly Smith's name is all over the rumor mill is because Gerard Gallant loves him." — @FriedgeHNIC

"Loved him in FLA, loved him in VGK. I don't think it would surprise anybody if Reilly Smith ends up a member of the #NYR." — @JeffMarek

Keep phrasing in mind here. Smith’s name is in the trade rumors, and he has a history with Gallant. Thus, it wouldn’t be a surprise to see him with the Rangers. Friedman doesn’t say the Rangers are or aren’t pursuing him. Phrasing does matter here.

It is worth noting that this does pass the sniff test, unlike the Tarasenko rumors. Vegas is linked to Ryan Strome to address their center depth issues. A deal around those two makes sense. However it only makes sense if the Rangers include Vitali Kravtsov in a Jack Eichel package. That would open up the wing spot for Reilly Smith and the depth for the Rangers to trade a center for a wing. These two seem to be connected.

That’s just my take on it. As we all know, I’m wrong more often than I’m right. I’m holding on to that Brassard thing for all it’s worth nowadays.