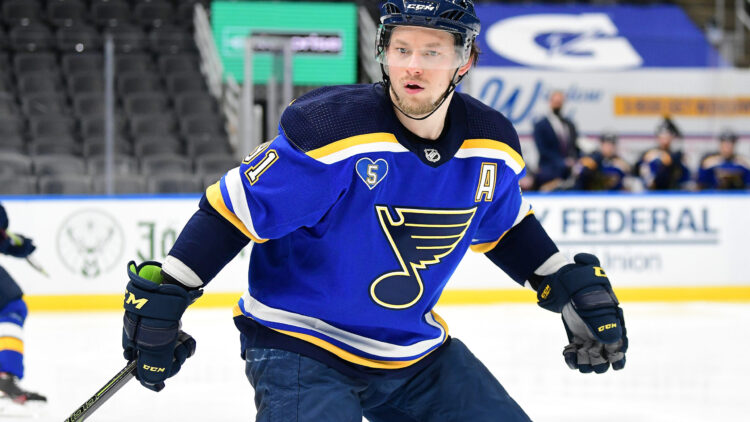 Over the weekend, rumors swirled that the Rangers and Islanders were the top two teams involved in trading for Blues RW Vladimir Tarasenko. While the source is certainly questionable, it did make its way through social media and generated conversation. This was covered a month ago, so you should read this too, but Tarasenko isn’t really a fit for the Rangers. This is true both before the Pavel Buchnevich trade and after. Of course, the usual caveat of using the roster as currently constructed is required here, as things can change.

The concern with Tarasenko is that he’s a scorer who has had three surgeries on his shoulder. He isn’t 25 anymore, and he clearly struggled each of the last two seasons with the injury. At 29 years old with two years at $7.5 million left on his deal, he’s an expensive risk both in cap hit and possibly acquisition cost. This for a position the Rangers don’t necessarily have a need to fill. Remember, they traded Buchnevich to free up cap space and open up ice time for kids. Buchnevich was cheaper than Tarasenko. This alone doesn’t pass the sniff test.

Perhaps this is just a ploy from the Rangers to put pressure on Buffalo or the Islanders. The latter checks out. As a division rival and likely to compete for the playoffs, making the Isles give up an extra asset is worth while. Whether or not it works remains to be seen.

As for the leverage on Buffalo? Well it’s quite simple. The Rangers are one of maybe two realistic teams still in it for Eichel. “Being in on Tarasenko” puts pressure on Buffalo to get a deal done with the Rangers, or else they will just go after the winger and get him for less. That doesn’t necessarily help the fit with the team, since they have more wingers than they know what to do with, but hey it is a strategy.

I honestly can’t see Tarasenko and the Rangers as more than an attempt at gaining more leverage on Buffalo.