Should the Rangers go after Phillip Danault? 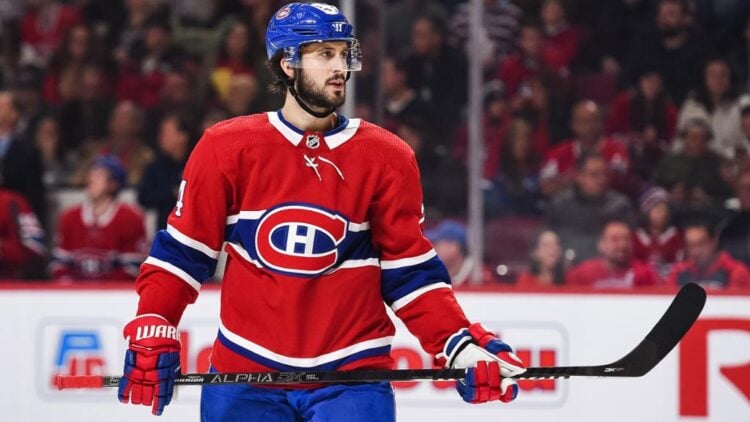 With free agency coming up in just a couple of days, the focus will likely from Jack Eichel, Ryan Strome, and Alex Georgiev to the free agent market. Given the apparent miss on Eichel and the suggestions that the Rangers are going to trade Ryan Strome, they will be in the market for a center. Phillip Danault, someone who was a trade target for the Rangers as early as August last year, is now a free agent that could fill a big center need for the Rangers. Depending on his ask, it could be a good fit. The Rangers are apparently interested as well.

Per sources, #GoHabsGo will not be re-signing C Phillip Danault before the UFA period opens this Wednesday, July 28. Two teams that are reportedly showing "extreme" interest in the elite defensive center are #NYR and #FlaPanthers. We'll see where this goes… #HockeyTwitter

Good all around center

Danault might be one of the more under appreciated and underrated centers in the league. Disgruntled with his role prior the 2021 season, Danault requested a trade. He was the 3C on a team where he was arguably better than the top-two options in Montreal. That changed, and Danault was vaulted to top-six duties last season, where he flourished. His point totals aren’t that sexy, with a line of 5-19-24 in 53 games (8-29-37 over 82 games), but he’s a play driver at even strength who excels in all three zones. 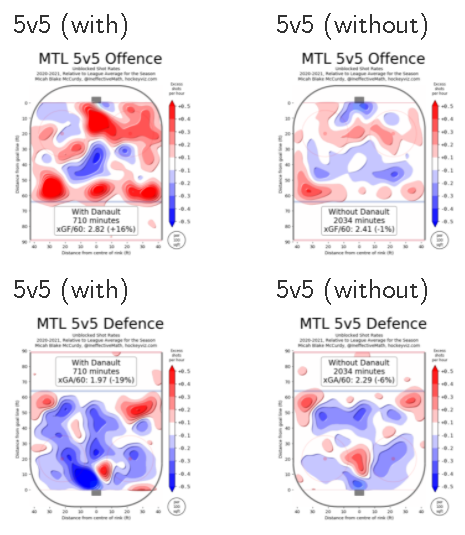 One thing to notice here is that while the point totals aren’t that sexy, Danault drives play in both the offensive and defensive zones. The lack of points can likely be attributed to just 17 minutes on the powerplay, which isn’t a great sample to use. All in all, Danault is a +15% net impact on offense and a +13% net positive impact on defense – this is absolutely astounding impact. It shows Danault just plays the game the right way, even if the points don’t show up. Given all the skill and finishing ability in the lineup, having a pure play driver helps that lineup balance we’ve been talking about with Drury for a while. 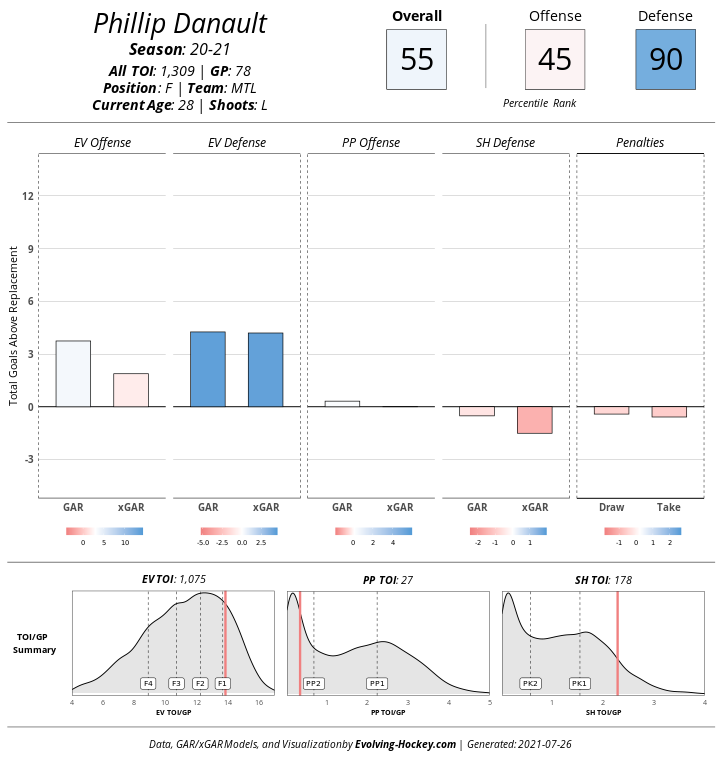 His underlying numbers show positive impacts across the board, but significantly more so on defense. At the very worst, the Rangers would be getting an elite defensive center to round out their middle six. If the Ryan Strome trade rumors hold weight, that means Filip Chytil would be your primarily offensive middle-six center. Feel free to assign 2C/3C per your own personal preferences.

This is always the issue. Contract demands can and will derail any hopes, if you want him, or fuel your dismissiveness, if you’re against him. Danault, 28, is projected by Evolving-Hockey to get 7 years at around $6.2 million. To round out the conversation, here are the other projections, based on years:

Naturally, the goal would be to keep that term down to four years, but that is highly unlikely given some of the contracts we’ve seen already. I already see people wanting to avoid the five and seven year deals, and I am in that boat as well. If the Rangers can get him for 3-4 years, even on an overpay in terms of cap hit, that’s a win. In all likelihood, given the contracts we’ve seen, that won’t be the case.

The Danault deal, if he gets seven years, is that cap killer deal that derails rebuilds. He’s a fine player, don’t get me wrong. But for a two-strength player (no powerplay), that’s a bad contract waiting to happen.

As much as I like Danault, the Rangers are better off looking elsewhere if the contract demands get out of control.