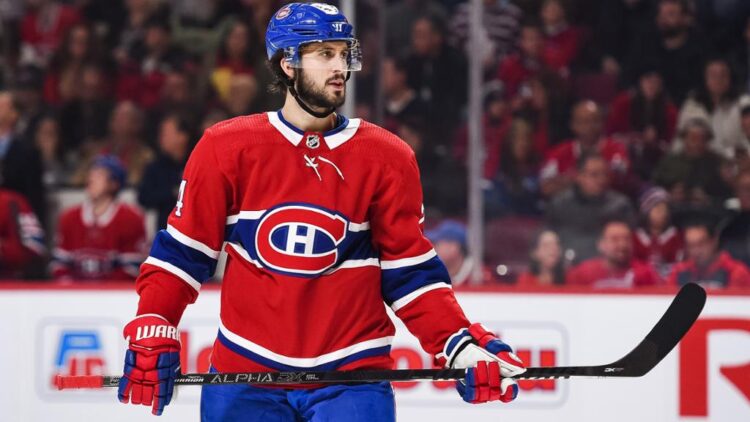 As the NY Rangers continue their search for a 2C, some drama broke up in Montreal. Phillip Danault, Montreal’s 2C and sometimes 1C, depending on the day, is upset with his role following Montreal’s quick exit from the playoffs. If this is true, Danault could be a great add to strengthen the Rangers down the middle.

Danault put up 13-34-47 this past season, and has been a consistent 40-50 point center for four seasons. The 27 year old has one more year on his deal at a $3.08 million cap hit. He spent most of the season on the top line, but for some reason was moved to the third line in the playoffs. That’s the source of his displeasure.

Danault is as complete a center as you can find in the NHL. He’s solid in all three zones, and perhaps one of the more underrated centers in the game. 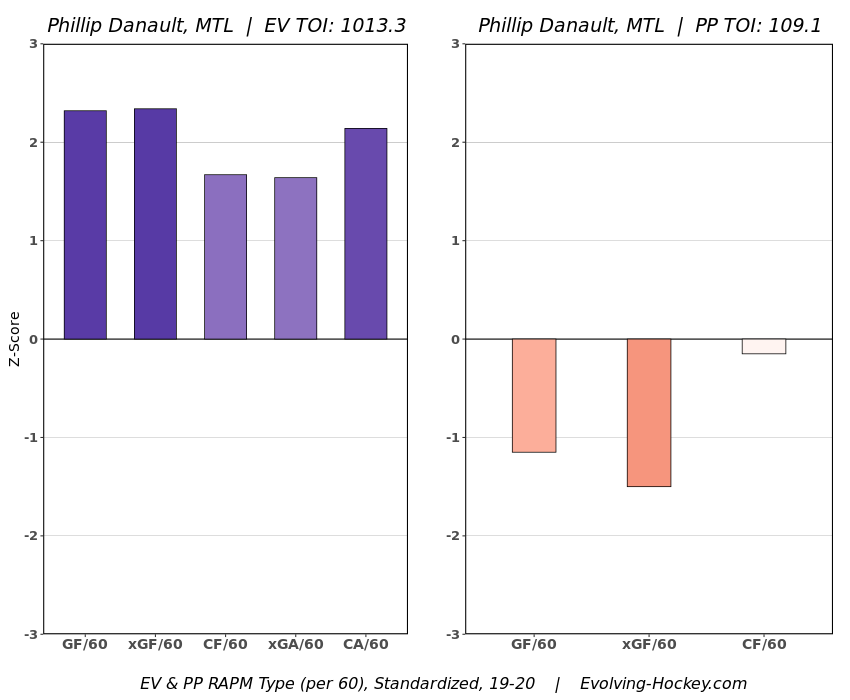 Powerplay numbers notwithstanding, Danault is well above average in all major offensive and defensive metrics. This indicates that he is a driver of all things positive on the ice. He does the little things that may not show up on the score sheet, but are critical to winning hockey games. 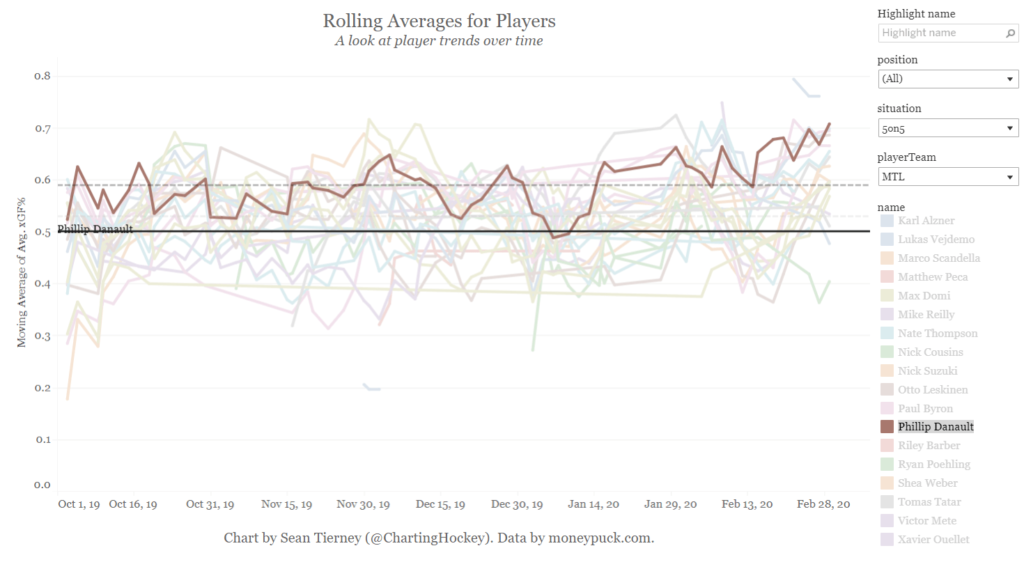 Danault isn’t just a flash in the pan who was riding a hot streak. He’s been consistently well above average all season and most of his career. He’s just a complete center and would be a great 1-2 punch with Mika Zibanejad. Acquiring Danault would immediately bolster the Rangers’ center depth through the third line. Zibanejad-Danault-Filip Chytil is about as solid a 1-2-3 as you can get in this league.

This is the tough piece to gauge. What Montreal has going for them is they don’t need to trade him, and Danault is cheap, which makes him more valuable. What works against them is that Danault only has one more year before UFA and is due that big raise.

A comparable trade is perhaps the JT Miller trade, where Vancouver sent a 1st and a 3rd to Tampa Bay. Tampa needed to clear cap space, which is a wild card here as there was no salary coming back.

The Nazem Kadri deal is also interesting. Colorado sent Tyson Barrie, Alex Kerfoot, and a 6th rounder to Toronto for Kadri, a B prospect, and a 3rd.

What we can infer from these is that Danault won’t come cheap, but since the teams have cap space, they can be flexible. If you assume that Montreal would want to replace their center depth, then perhaps Ryan Strome could be the centerpiece. Danault would be cheaper and arguably significantly better than Strome.

Phillip Danault would certainly address almost all of the center needs the Rangers have. He is solid in all three zones, drives offense, and isn’t a liability on defense. What more could you ask for in a center?