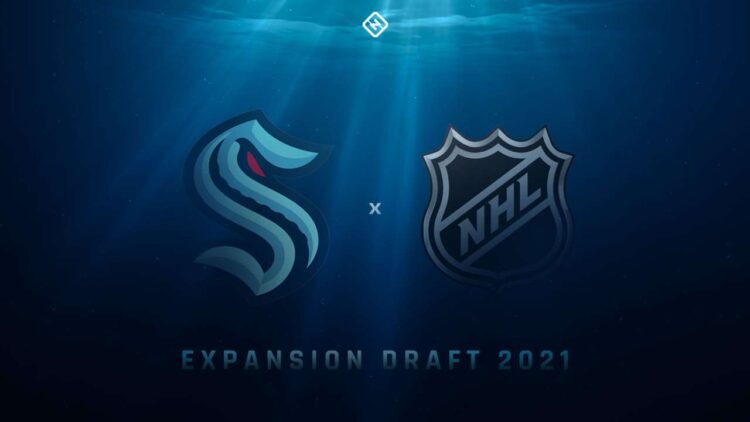 For those of us watching the expansion draft waiting for the trades, we were disappointed. No trades were announced. And apparently that was for a reason. Seattle made no trades. None. Nada. Zip.

#SeaKraken made no trades with any teams prior to the expansion draft https://t.co/FL8srx5ZGK

This, coupled with Mark Giordano being on stage tonight, likely ends the Giordano to the Rangers rumors, which had rumblings of including Ryan Strome. The snowball effect there was including Zac Jones in any potential Jack Eichel (or insert center here) trade.

Naturally there is a lot of time left, and the draft could be crazy. But again, every time we think something huge is going to happen, nothing happens.

Update: And now per Gord Miller, it looks like that may not have been accurate. The side deals will be announced tomorrow.

For those wondering, Seattle’s side deals for the expansion draft—and there are apparently several—will be announced tomorrow after 1pm et when the NHL’s trade/signing freeze comes off.

Honestly, I don’t know what is going on at this point, and I don’t think any of the blue checks do either. We might just be better off waiting until Frank Seravalli starts tweeting out the trades.