Gallant interview with Rangers goes well, expected to interview 3-4 others 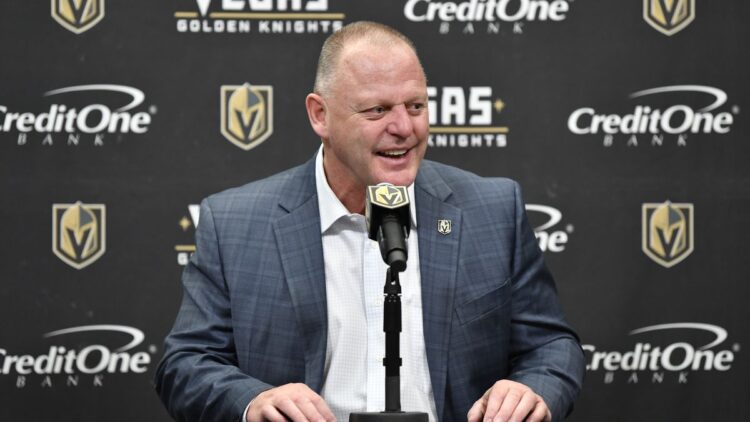 Per Pierre LeBrun, the Rangers interviewed Gerard Gallant, as expected, yesterday. The interview went well, and was an in-between stop for Gallant on his way to coach Team Canada at the Worlds.

Two things to take away from this, at least for me. The first is that Chris Drury rushed to interview him before he was heading to the Worlds, which means the Rangers want him on board sooner rather than later. He’s clearly their top choice. The second is that Gallant, by making time for them, wants this job as well.

The Rangers will of course interview other candidates in addition to Gallant, as LeBrun noted. But it looks like this is Gallant’s job to lose.