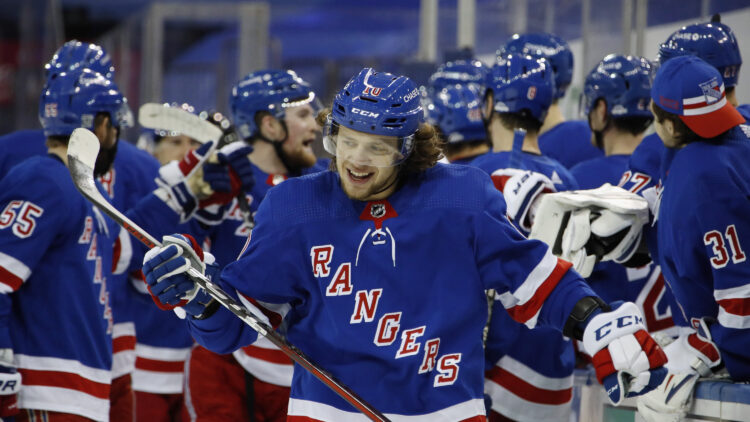 The NY Rangers have been fined $250,000 by the NHL for their statement on Tuesday following the Tom Wilson incident.

The #NYR get fined $250,000 for their statement on the Artemiy Panarin situation/the Department of Player Safety after Tom Wilson was only fined $5,000. pic.twitter.com/z2GkWaVict

When WIlson was not given a suspension, the Rangers publicly called out George Parros’ ability to do his job.

They were 100% correct in calling out the Department of Player Unsafety and the apparent bias in not suspending Wilson for aggravated assault. The fine we knew was coming. This is par for the course for the NHL.

I have been very critical of how the Rangers approached communications and social media, but they absolutely nailed this one. Kudos to them. This is pocket change for Dolan.