We do not know for certain if the Rangers will walk away from Ryan Strome following arbitration. But we do know they are planning for life after Strome. If there is nothing coming back for Strome, then there is another hold to fill on the roster. The kids will get their shot, but the Rangers like insurance policies. Cheap UFA centers are still there for the NY Rangers to target if they go this route.

The emphasis here is on *cheap* UFA targets for the NY Rangers. Strome’s walk away point is $4.54 million, which is likely a number the Rangers don’t want to touch, even if it’s not for Strome. It’s also a good assumption that the Rangers don’t want to commit to term, so players like Mikael Granlund, Erik Haula, and Carl Soderberg are probably of their list. At least for now. Things change as the season gets closer and players are without jobs, of course.

Wilson missed almost all of 2019-2020 with an injury that required surgery. He remains unsigned and it appears the Avs are ready to move on. 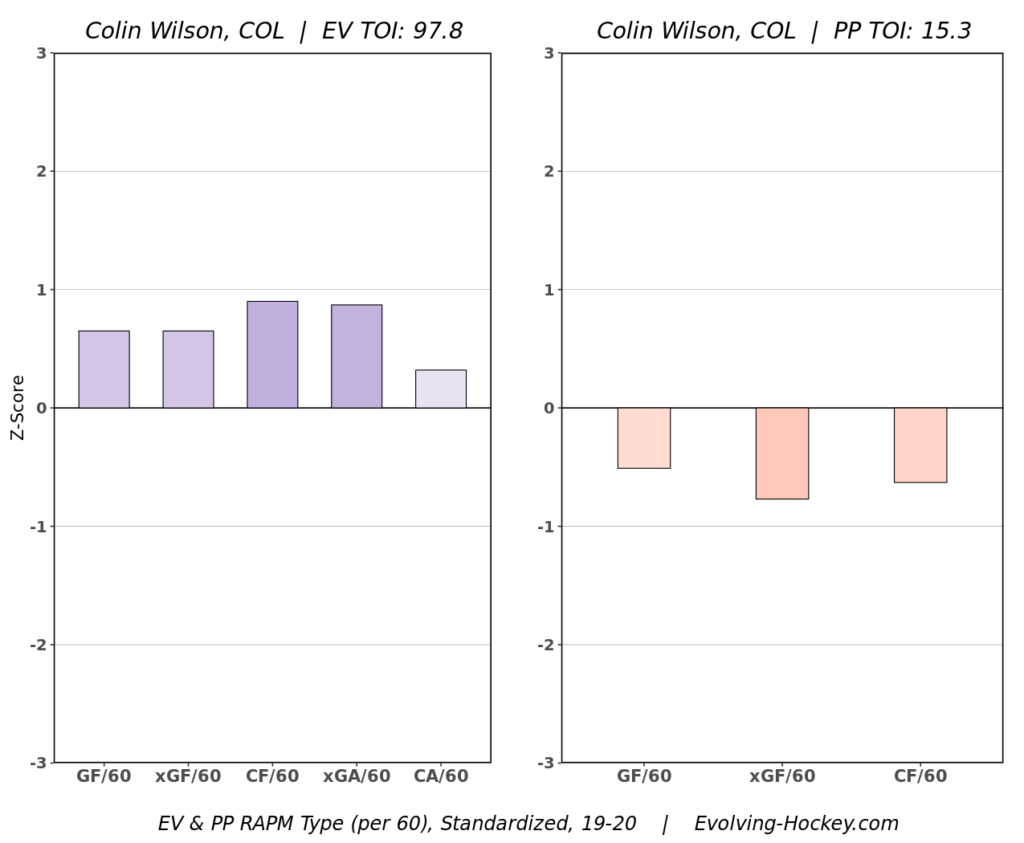 Colin Wilson is not a guy that’s going to fill in a 2C role, but could be depth on the bottom six. This assumes the Rangers go with Filip Chytil to start as the 2C. Wilson could feasibly fit in as a 3C if Brett Howden can’t hold that position down. He put up 27 points in 65 games in 2018-2019, and if healthy he could be a low cost option to fill out a 3C role. Per Evolving-Hockey, he would be cheap on a one-year deal at $842,000.

Boyle’s name has been floated around a lot, and it mostly has to do with nostalgia. Going on 36 years old, Boyle would need to find his game to really fill in as a viable center depth option. 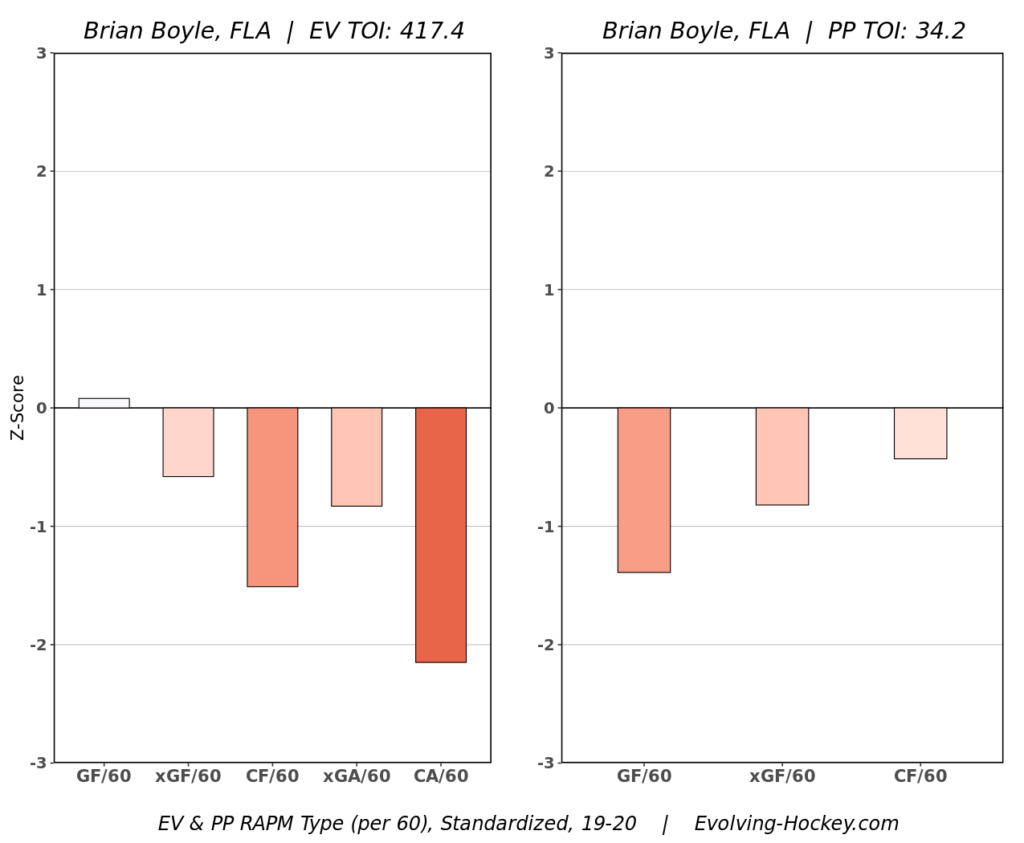 If the Rangers were going to go with Brian Boyle, they likely would not have signed Kevin Rooney in the offseason. Boyle would be nice to see back on Broadway, but a viable option he is not. He’s actually more expensive than Wilson too, coming in at $1.074 million.

Lewis is a name I’ve seen tossed around, and he, like Boyle, is probably not that much of a viable option. He would come cheap at $900k, and he is going to be better than Boyle, but he’s not going to be someone who can fill in on the third line if needed.