No fan noise: The NHL should leave arenas silent 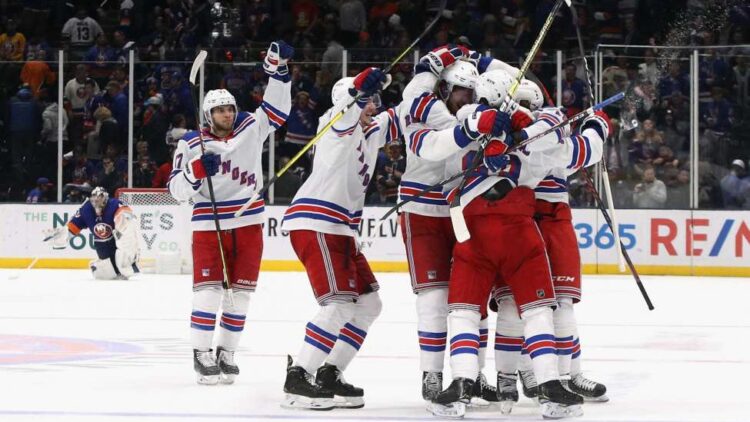 It looks like we have our first glimpse at how the NHL will be faking fan noise during their Return to Play.

so I’m guessing this is Bettman’s plan to fix the crowd noise issue? 😬 pic.twitter.com/F7EHk3UYx5

This is a real email sent from the NHL to Ranger fans, and presumably customized to all fans, about how to produce fan noise for big moments. You can tell there are out of touch pieces. For the first three seconds, pretend like this email didn’t exist.

There is a lot of value in having an empty arena. Usually there too much noise in the arena and in the broadcast to hear players talk to each other. Hearing someone shout “wheel” or “reverse” to identify which breakout to use would be nice. Hearing what players say in the defensive zone –particularly the Rangers– is something that would give us a new perspective on the game.

The NHL has a chance, without fan noise, to mic up some players and give us more than the 10-15 second clip that we usually see on NBC. Let’s hear how the players talk to each other on the ice, signaling coverage and cuts. Let’s hear what they say after they score a goal, if they chirp each other on the way back to celebrate.

Hearing the refs and linesmen talk to the players is something we rarely get to see as well. Are we going to hear a ref tell Sidney Crosby to stop diving? What about someone telling Carey Price that they would’ve lost anyway?

It comes with risks. Without fan noise, the NHL risks having an f-bomb drop on national television. Or worse. These guys are no angels, and some have been suspended or fined in the past for abusive behavior. It’s a risk, but it gives us a unique experience for these playoffs.

Categorized: Around the League