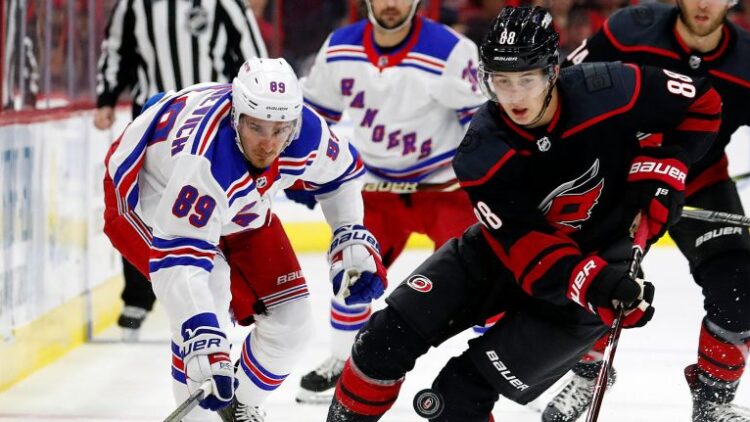 This team is so exciting to watch right now. While some things still frustrate me in deployment of the younger guys like Kakko, the newly acquired Gauthier, and Chytil, it cannot be understated how fun the team is playing. Igor is going to lead us to the playoffs like Hank did in 2006 isn’t he? Man oh man, let’s get to the thoughts for tonight’s contest shall we?