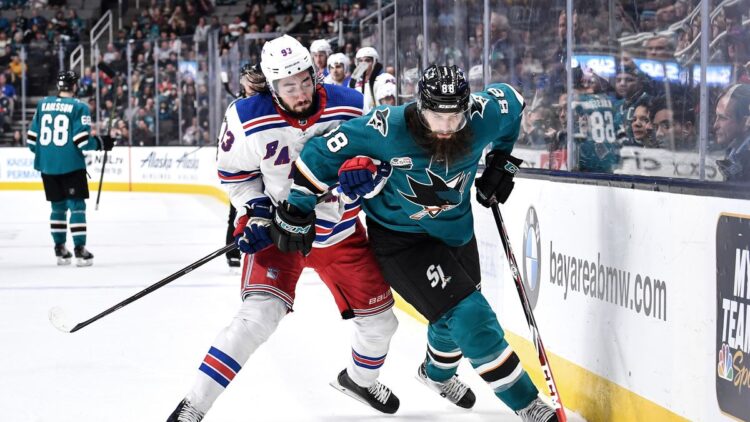 These west coast games are fun, but man am I going to feel this in the morning. At least the result was desirable for the culture trying to be established in the organization with some wins. Let’s get to the thoughts for this one shall we?