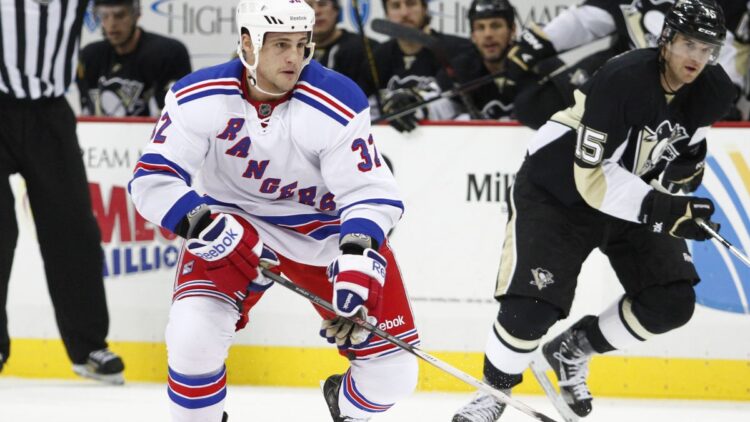 If I could get that music kicking from “The Final Countdown” you better believe I would – Opening Night is this week, and the Rangers have made their last cuts to the roster. I know, I know, it’s perhaps not what we all would have hoped, but there are a few silver linings. There’s always something to be found that’s encouraging beneath any questionable decision-making, and I guess what I’m getting at is that things will be fine one way or another. Let’s start from the top.

So there you go, it’s all really, actually, no-joke, just fine. The Rangers are doing what’s best for them and their future stars long-term, and that can only be a good thing. It’ll come together more quickly than we all think at this point in our frustrated feelings, and honestly, by Christmas at the absolute latest we’ll be seeing some new faces up and down this lineup.

I, for one, was pretty salty that Kravtsov and Chytil didn’t make the team, because I don’t think there’s much for them left to learn at the AHL level. Maybe it’s not about learning though, maybe it’s a consideration of where they’re at mentally and how to get them into a big-league mindset. That’s fine, and the additions of two very promising young d-men in recognition of what needs to start happening sweetens the deal as well. We’ll all just have to wait and see how this works out, and in the meantime there’s a Russian dude and a Finnish kid we can watch anyways.