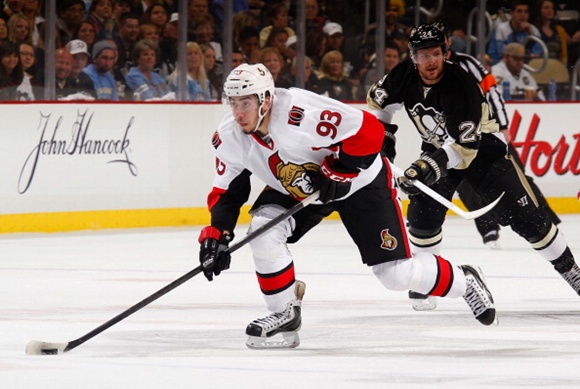 The Rangers have acquired forward Mika Zibanejad and a 2018 2nd round pick from the Ottawa Senators in exchange for Derick Brassard and a 2018 7th round pick. Zibanejad, 23,  put up a line of 21-30-51 last year for the Sens, following up his impressive 20-26-46 rookie campaign. He has one year left at $2.65 million on his current deal.

Brassard, 28, is coming off a career high in goals with 27 last season, and has put up 60 points the last two seasons with the Rangers. Brassard has three years left at $5 million per season. 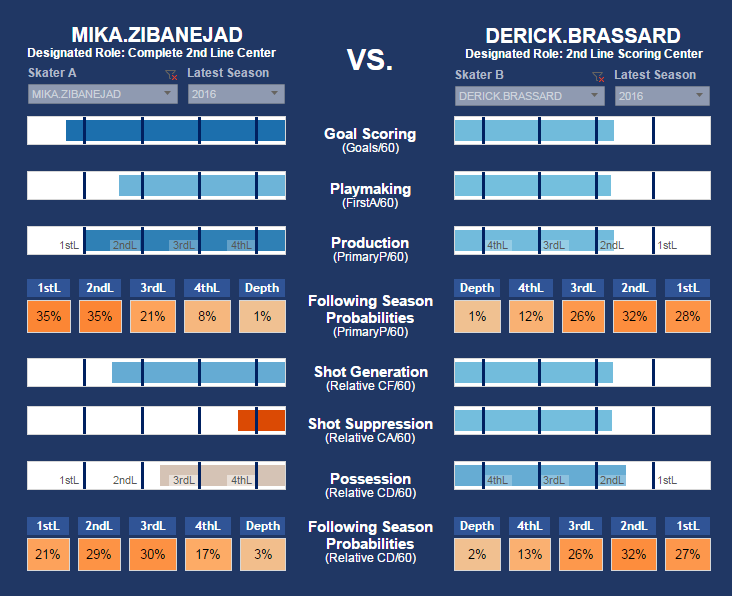 I had theorized that Brass was the Rangers’ best trade chip, as his production skyrocketed last year and the Rangers may have already had in-house replacements. While Zibanejad puts up better point rates, Brass has better overall possession numbers.

Zibanejad isn’t going to be someone that should be counted on for offense, but shouldn’t be relied upon for defense. He should only get better too, as he is entering his prime. Meanwhile Brass should see his goal numbers come down next year after a crazy SH% year.

All in all, the Rangers get younger and comparable production at a lesser cap hit. Plus they get an additional second round pick. Plus, Zibanejad is a righty. There’s not much to dislike about this trade.