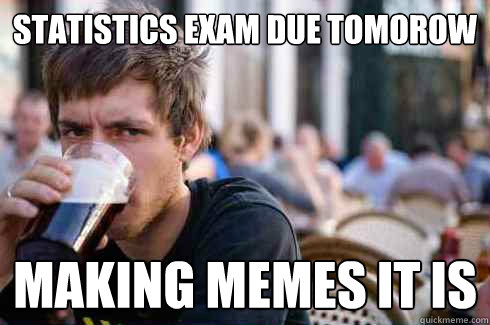 Yesterday, I used four stats to discuss how the Rangers are not a team that sits on a lead. Those four stats I introduced to the blog (note: These are not new stats, just new to being used on this blog) were Fenwick, Situational Corsi, CF%, and FF%. Since the Rangers are off today, now would be a good time to go into detail about each stat.

Fenwick is the easiest to describe, since it is a lot like Corsi. Corsi is the plus/minus of the number of shot attempts taken by a team that are missed, blocked, or on net. It is something we have used very often on the blog. Fenwick is almost the exact same thing as Corsi, but it removes blocked shots from the equation. The logic here is that it eliminates coaching strategy from the equation. Some coaches preach blocking shots, and others preach preventing shot attempts. Fenwick eliminates that variable.

Personally, I prefer to use Corsi when analyzing players. That said, Fenwick is a bit more reliable when comparing players on different teams, since it does eliminate the coaching variable.

FF% (Fenwick-For Percent) is exactly what you would think it is. It takes CF%, and just replaces Corsi with Fenwick. The same purpose applies as well. FF% is used to determine the percentage of shot attempts (not including blocked shots) for a team in a game.

As always, be sure to read up on the Metrics We Use page, as this is an archive for all of our metrics definitions and purposes.