Brooks: Rangers ask Redden to sit the season out 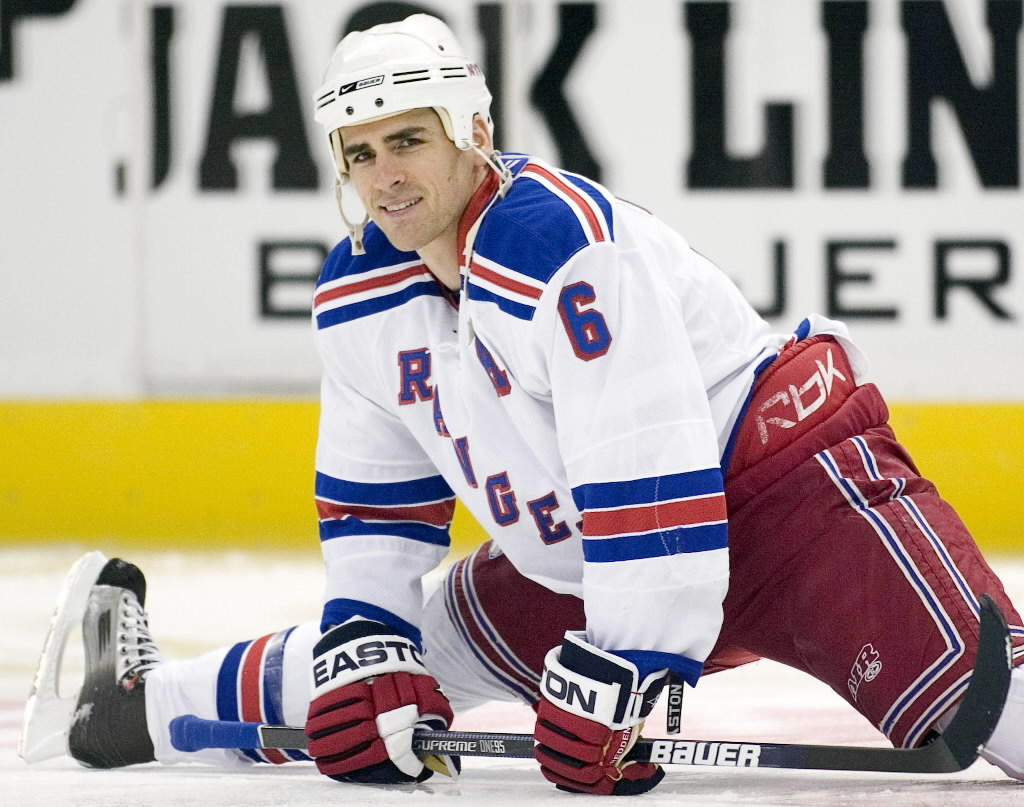 One day after we discussed how Wade Redden might need to be an emergency call up if the injuries mount, Larry Brooks noted that the Rangers will ask Redden to sit the season out:

It appears Wade Redden will sit out the season at home at the Rangers’ request in order to ensure he does not get hurt and thus jeopardize the planned postseason compliance buyout of the final year of his contract.

To elaborate on what Brooks is saying, the new CBA allows teams to have two amnesty buyouts between the end of the 2013-2014 season and the start of the 2014-2015 seasons. However, buyouts in the NHL –amnesty or regular– cannot occur if a player is injured. The Rangers actually ran into this problem once before with Chris Drury, when his knee almost prevented his buyout.

Redden has one more year after this season on his contract that will pay him $5 million ($6.5 million cap hit). With the new CBA, Redden’s cap hit would be $5.6 million if he plays in the AHL. Naturally, that’s a lot of dead weight on the cap, and the Rangers will absolutely buy him out.

This request by the Rangers doesn’t necessarily come as a surprise, as the organization couldn’t risk Redden getting injured. While this does not affect the Rangers (other than his $5.6 million cap hit being on the books), it does negatively affect the Connecticut Whale.

The Whale are having significant problems on defense, and are likely to lose Matt Gilroy –although that may help considering his -16 rating– for a period of time. Redden was the captain of the Whale and was a fabulous mentor to the young kids in the organization. Redden’s departure from the Whale has left a gaping hole on defense and in the locker room.

However, the organization’s best interests require Redden to sit the season out. The Rangers simply cannot afford to have Redden’s $5.6 million cap hit on the books when they need to re-sign Carl Hagelin, Derek Stepan, and Ryan McDonagh next offseason. This also doesn’t include the need to re-sign Michael Del Zotto.

Redden’s tenure with the Rangers has officially come to an end. It was a tough ride, but Redden has been a consummate professional throughout his stay in New York and Connecticut. He may not be missed in New York, but Connecticut surely will miss him.