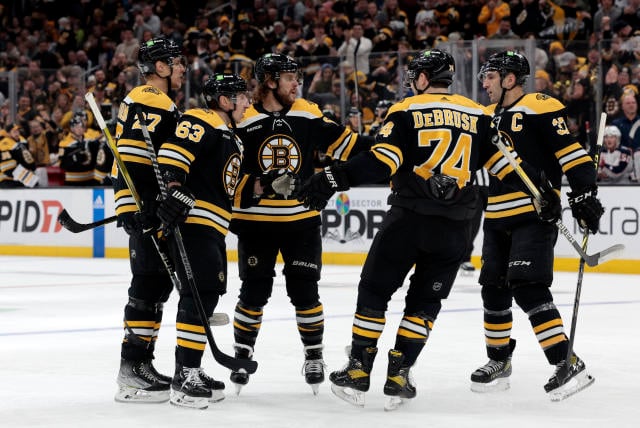 Happy New Years Eve! Hope your 2022 has been one for the memory book. The start of this weekly betting article was one of those things I grasped with this past year and I started in hopes of just having fun making props and hoping to help you make money when it came to NHL sports betting. 2023 will hopefully be more of the same of that. With that, we have quite a slate on this New Years Eve, here are 3 matchups and props that look enticing!

Now I know what you’re thinking: Toronto is just coming off of an embarrassing loss to the Coyotes in Mullet Arena, they’ll bounce back. They have to, they’re a good team.  But, even Moneypuck has this matchup more in favor of the Avalanche–who despite their injuries are still icing some pretty decent players. Toronto is also under fire in the league for Sheldon Keefe yelling at officials, and for breaking the CBA as an organization by leaving for their road trip too early. Not to say the officiating won’t determine the outcome of the game, but it’s something to watch for going forward. How many power plays are Toronto going to be awarded per game, that sort of thing.

This is the Leafs, and this is the Avalanche, it’s got the recipe to be high event, and fun. Oh, and if Alexandar Georgiev is in net for the Avalanche, pretty good lifetime numbers against the Leafs doesn’t hurt. 3-2 with a 3.20 GAA and .929 save percentage.

Pull up the Covers: Record 6-4

The Boston Bruins are the textbook definition of dominant at home. With a whopping 18-0-2 record this season at home, it’s pretty tough to bet anything against them. Now they will be playing a pesky, and scrappy Buffalo Sabres team who has been playing much better hockey of late. But, despite Buffalo’s recent success, I think they will meet their match in this one. With this being a day game as well, everything screams Boston in this one.

There are very few flaws in the Bruins makeup as a team. They will probably add an additional scorer or checker at the deadline, but how they are currently constructed, they are poised for not just a long run, but probably a cup run. Obviously we still have a half season to go for any of that sort of storyline to come to fruition, but they are a scary team. I can see a 5-3, 4-2, or even a 3-1 score in this one. It will depend how sharp the goaltenders are for either squad.

The odds makers have this game as a coin flip when it comes to the goals, but I think ultimately this game is under. Edmonton will be coming in late after playing Seattle the night before, and they’ll lose an hour with the Pacific to Mountain Time change. Winnipeg will be coming into the game after defeating the Vancouver Canucks 4-2 on Thursday. So the Jets will be the better rested team in this game. While this isn’t always a factor, the Oilers potted 6 goals at the time of this writing (11:37 PM EST 12/30) as well and sometimes teams just score all of their goals in one game and not the next.

Connor Hellebuyck and David Rittich are better goaltenders than either of Seattle’s goalies. Hellebuyck is the betting favorite for the Vezina for a reason. Rittich is a more than capable backup in his own right. Hockey Night in Canada matchup doesn’t hurt for the opportunity to rebuild your confidence if you are either Oilers goaltender either. I could see a 4-2 or a 3-2 game with this one.

No DFS picks from Dave today.

Disclaimer: Lines and odds from BetMGM as of 9:00am on 12/31/22. Odds and lines subject to change. DFS options subject to change based on game time decisions, starting goalie news, or unexpected lineup changes. Dave and Tyler may change bets based on new odds and information that becomes available after article is published. If you choose to partake, please gamble responsibly and within your means! If you or anyone you know has a gambling addiction, please seek help. Gambling is only legal in the US for those 21 years of age and older.