Figuring out the Rangers penalty kill lines for 2022-2023 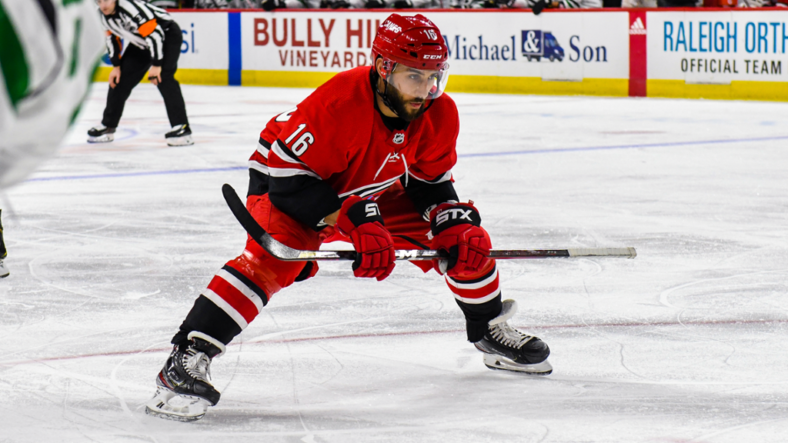 Of the players departing the Rangers that had significant penalty kill time:

That’s a lot of bodies to replace. But the Rangers penalty kill lines did change after the trade deadline, where McKegg drops completely off the roster, and Rooney’s ice time gets cut in half. That said, Copp, Motte, Rooney, and Strome were all still getting 30 seconds or more. Rooney was eventually off the roster as well.

Finding replacements on the Rangers penalty kill lines is no easy task. At least not yet. We do know that Vincent Trocheck will be a key penalty killer, likely taking Rooney’s minutes. He will join Barclay Goodrow as the top penalty killing forward next season.

Mika Zibanejad and Chris Kreider will still kill penalties as well. We will likely start seeing Kaapo Kakko get penalty killing time too. That is just five forwards, and the Rangers did routinely use seven forwards for at least 30 seconds per game. Dryden Hunt seems like a candidate. Possibly Filip Chytil too, as his two-way game has improved and he’s ready for more responsibility. Sammy Blais will surely have his name mentioned too.

For what it’s worth, neither Chytil nor Blais have any experience killing penalties. That is surely to change this season.

On defense, the Rangers only need to replace Nemeth/Braun. That’s easily done by giving K’Andre Miller and Braden Schneider more shifts. I would not expect Zac Jones, Nils Lundkvist, or whomever gets the 6D spot to be a realistic option on the Rangers penalty kill lines.

While this may seem like a step back on the penalty kill, it’s more than likely a step forward. Trocheck is a solid penalty killer, and Rooney was mildly overrated in the role. That itself should be an upgrade. Kakko for Copp is likely a wash, given defensive play is one of Kakko’s strengths. Schneider and Miller are also far better than Nemeth, which of course moves the needle positively. 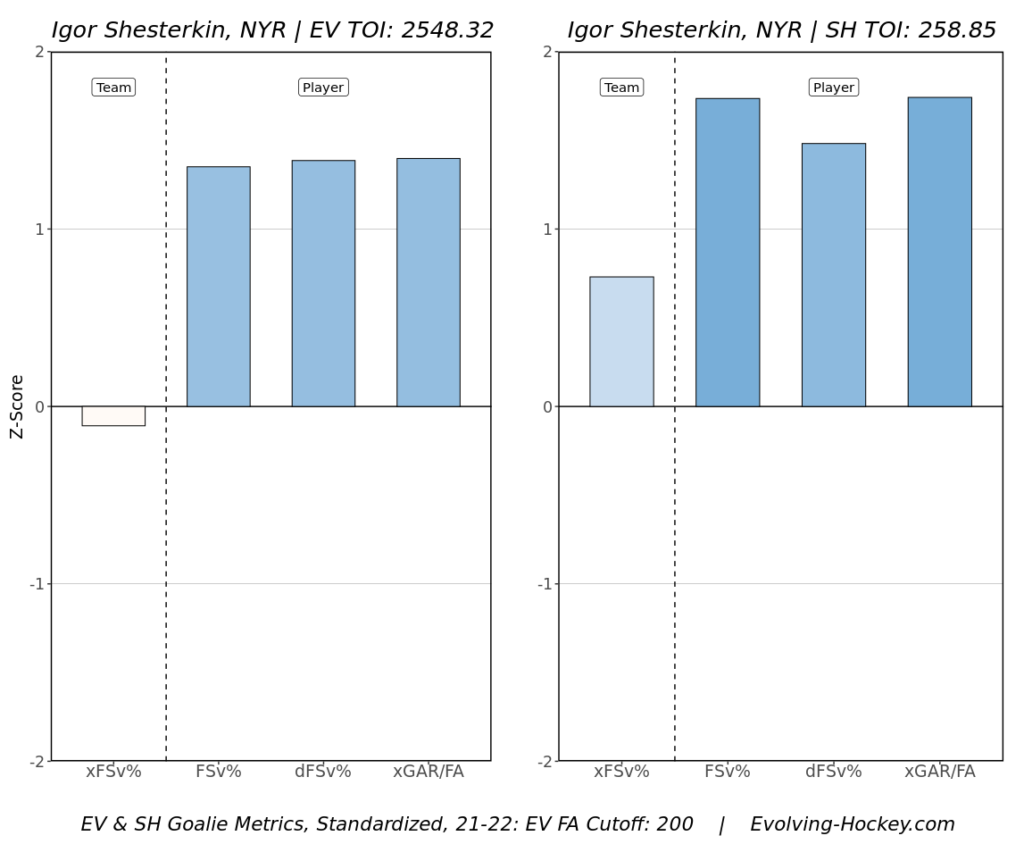 Igor Shesterkin is still the top Rangers penalty killer, and the team will go how he goes. The Rangers were praised for their solid penalty kill, which is mostly goaltending. Their expected-goals against rate in these situations was middle-of-the-road for the full season (7.25 xGA/60, 14th in the league). That dropped by a full goal after the trade deadline to 6.04, moving them into the top-ten.

Add in Shesterkin, and the Rangers had themselves an elite penalty kill following the trade deadline. Since the Rangers don’t have the same roster holes heading into this season, it’s expected that the Blueshirts will continue to be a top penalty killing team. Trocheck and Kakko are the two big pieces that will see PK time, and they should be –at worst– equal fill-ins for Rooney and Copp.

Shesterkin, even with the expected regression heading into this season, is a top goalie in the league. He, like Henrik Lundqvist before him, will save the team from themselves and bail the team out regularly. With him in net, the Rangers only need to be roughly league average to be considered a top team. This has been the argument for even strength, and it applies to the penalty kill as well.

The Rangers penalty kill lines may actually wind up as some of the better units in the NHL next season. That’s far from a guarantee, as it does depend on how well Kakko slides into the situation and how well Shesterkin plays following his Vezina year. All signs are pointing to the Rangers penalty kill lines being a major strength heading into next season.