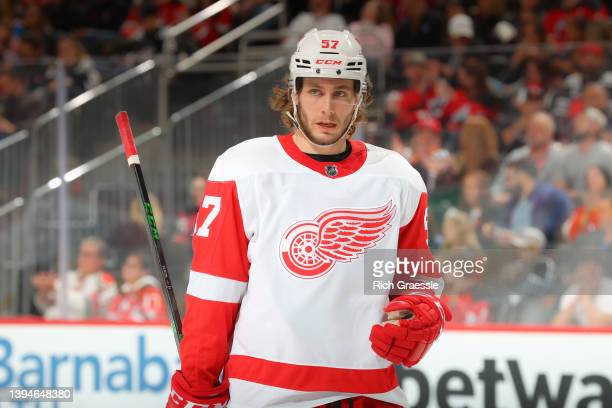 The Rangers have signed forward Turner Elson to a two year contract, per CapFriendly.

If you’re wondering who Turner Elson is, you’re not alone. Elson was an undrafted free agent initially signed by Calgary, but has moved on to the Detroit organization for the last 5 seasons. The 29-year-old Elson is a career AHLer, but does have 3 NHL games. He will augment the forward group in Hartford.

Elson’s contract is a two-way deal, and he will collect $225,000 in Hartford, and near league minimum at the NHL.