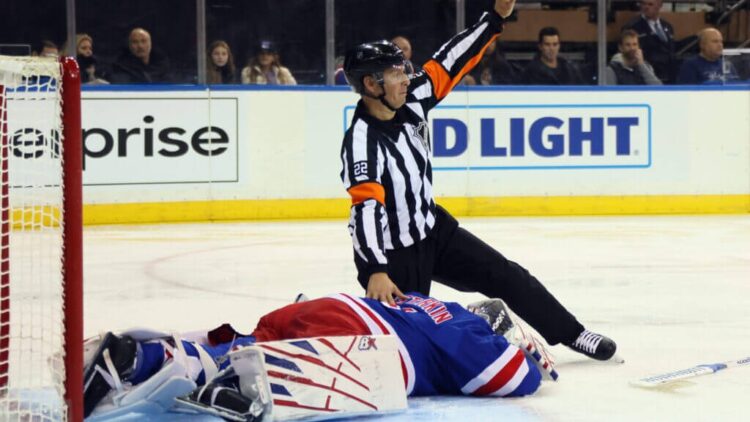 Igor Shesterkin, as expected, did not win the 2022 Hart Trophy for league MVP. That’s not the crime. The crime is that Auston Matthews, the deserved winner, appeared on 193 ballots. Shesterkin appeared on 144.

That’s right. Almost 50 voters left Shesterkin off the Hart ballot entirely, which is an incredible disrespect to Shesterkin and what he did for the Rangers this season. This should have been a two man race, with Matthews beating Shesterkin. Instead, Shesterkin finished a distant third.

Through February, Shesterkin was in a dead heat with Matthews. He had a rough March before getting back on track, and it’s clear the Rangers would not have finished with 100+ points without him. They likely finish fourth in the Metro, quite frankly, without him.