Gordie Clark, among others, out in Rangers scouting department 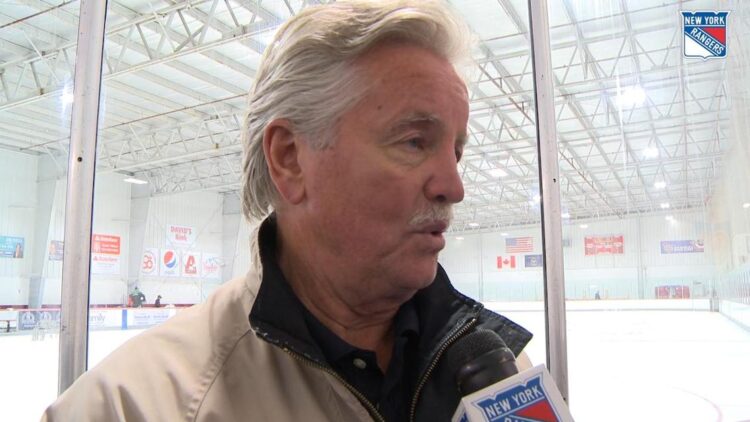 Per Arthur Staple, the Rangers scouting department underwent the second half of a major overhaul. The big name out is Gordie Clark, who was “reassigned” from Director of Player Personnel under Jeff Gorton to professional scout under Chris Drury.

Clark’s dismissal isn’t a surprise, as Drury wanted to bring his own scouting team in, like most new GMs. Clark ran the Rangers draft for 15 years with Nick Bobrov –fired last year– as a key contributor, with the 2022 draft being the first in the new era.

Also out are Brandon Clark (12 years), Rich Brown (21 years), Daniel Dore (15 years), and Oto Hascak (12 years). These were all Clark/Gorton guys. I’d expect a bunch of these guys to go to Montreal to join Bobrov and Jeff Gorton.

The overhaul of the Rangers scouting department under Drury is now complete.