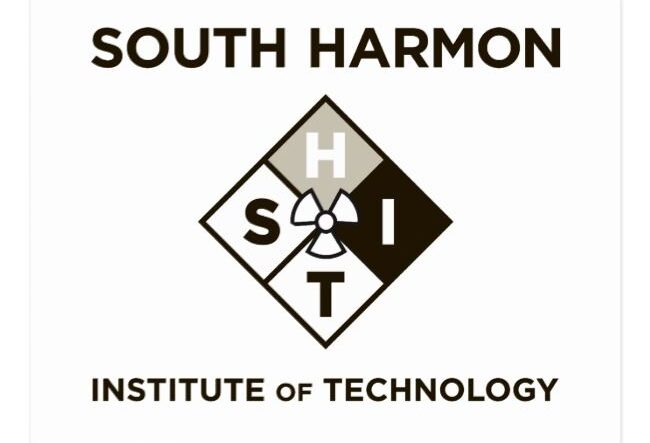 For those who needed it spelled out.

This was a good cycle by the kid line with a few good keeps. Braden Schneider was the guy that pinched and forced a turnover, and then when he was pressured with the puck, got it to Alexis Lafreniere with space. Laf used the defenseman as a screen and beat Domingue.

Another goal review going to the Penguins. Patrik Nemeth penalty led to it. Sidney Crosby was the goal scorer. That’s the trifecta. Don’t know why Shesterkin wound up in his own net though. This was an actual goal.

Clean faceoff win. Then the Penguins did something the Rangers don’t do – shoot the puck. Gets deflected and eludes Shesterkin.

Team no defense showed up again. Adam Fox let Jake Guentzel in behind him, and all the Rangers watched the puck. Eerily similar to rubbernecking to an accident on the other side of the highway.

The Kreider-Zibanejad-Vatrano line was atrocious all series, and capped it with being on the ice for three goals. Astonishingly bad defense here. This is one Shesterkin usually gets too.

Oh hey a goal. But it came off a pass, so does it really count?

Offensive zone turnover. Danton Heinen with 20 feet between him and the closest defender.

I’m done. If anything happens in the third, it won’t be covered here.