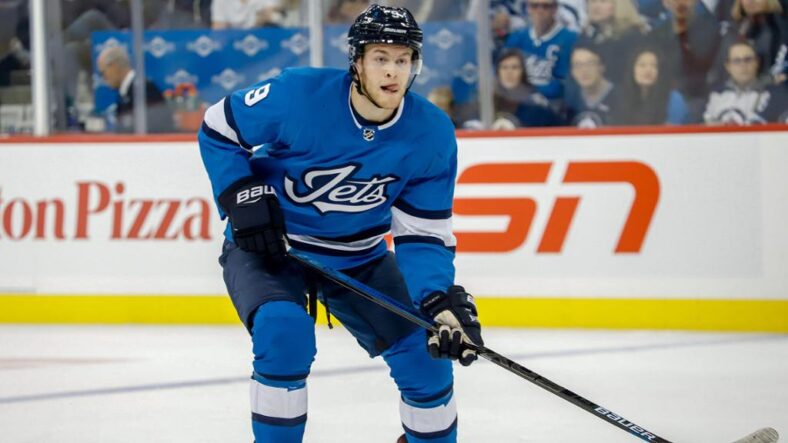 The NHL trade deadline is Monday at 3pm, and to date the Rangers have made just one move, adding Frank Vatrano for pennies on the dollar. It’s clear the Rangers need to make another move, and Andrew Copp is on their radar. Rickard Rakell has dominated the conversation, but if his price doesn’t come down, Copp is another solid middle six option.

Copp provides everything the Rangers need, unlike all those Patrick Kane rumors (that were thankfully shot down). Copp can play all three forward positions, is a pure rental, and can obviously fit fully under the cap. His 13-19-32 line is solid as a middle six forward who would bring some more offensive punch to that third line. 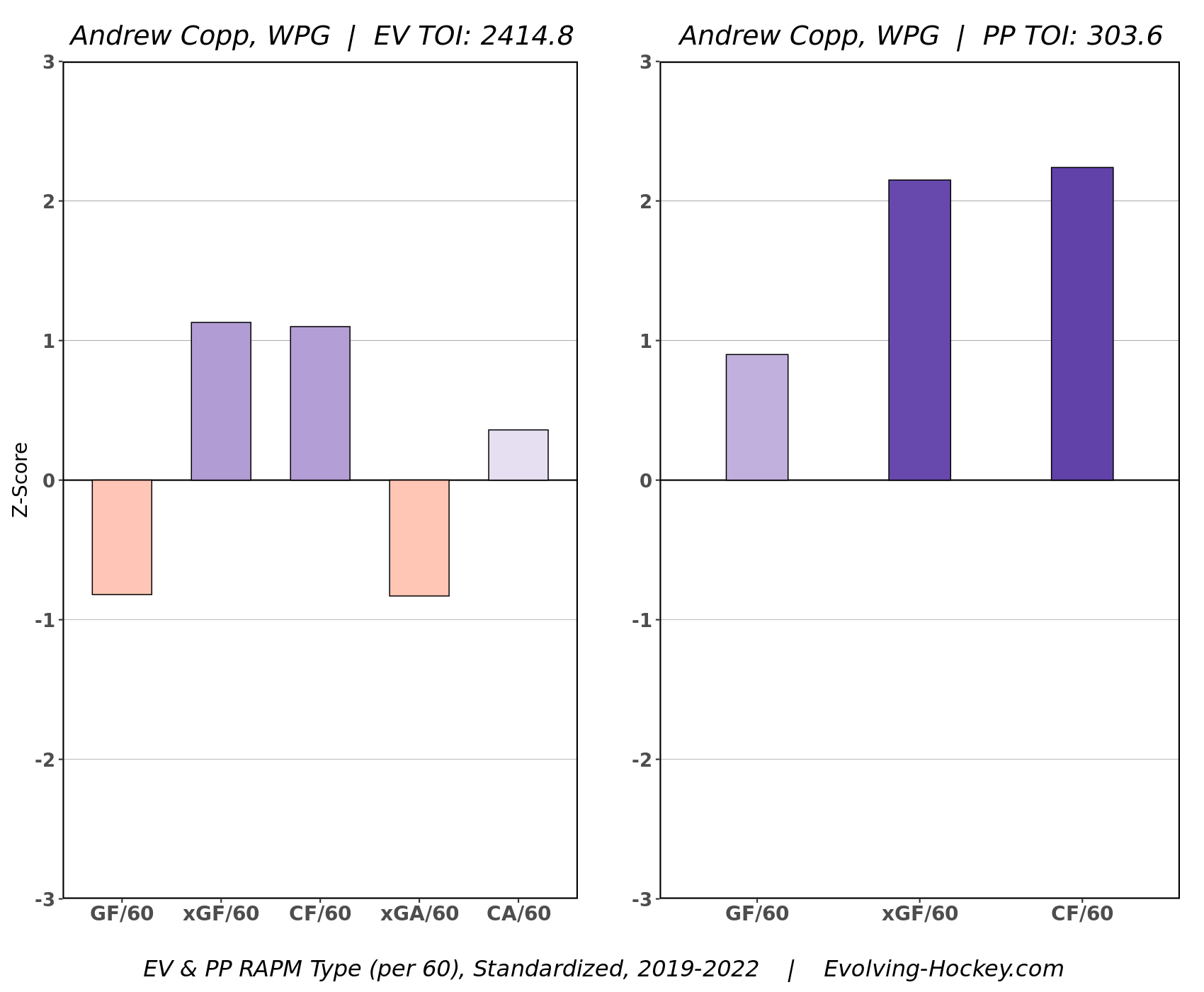 Also working in his favor is that he’s an offensive driver, something the Rangers sorely need in their middle six. If, when fully healthy, you are looking at Copp and Vatrano flanking Filip Chytil, then that’s a third line that can frustrate opponents and score too. Copp also adds some solid powerplay experience, although PP2 barely sees ice time.

If Rakell is the primary target, then you can certainly do a lot worse than Copp as the backup or contingency plan.