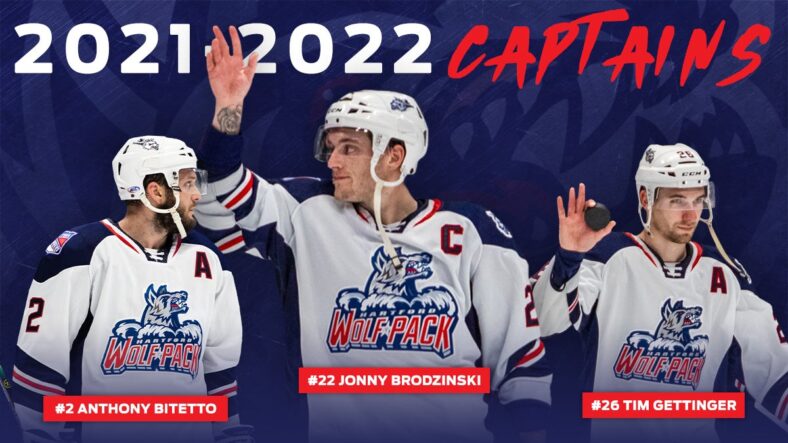 The Rangers have signed forward Jonny Brodzinski to a two year contract extension.

OFFICIAL: #NYR have agreed to terms with Jonny Brodzinski on a two-year contract extension.

Brodzinski, the captain of the Wolf Pack, currently leads Hartford in scoring and has been an injury call up for the Rangers periodically. Brodzinski is one of the higher paid AHL players, making $215k in the AHL ($750k in the NHL). He’s been over a point per game in Hartford, so this is a good move to keep Hartford in the upper echelon of AHL teams.