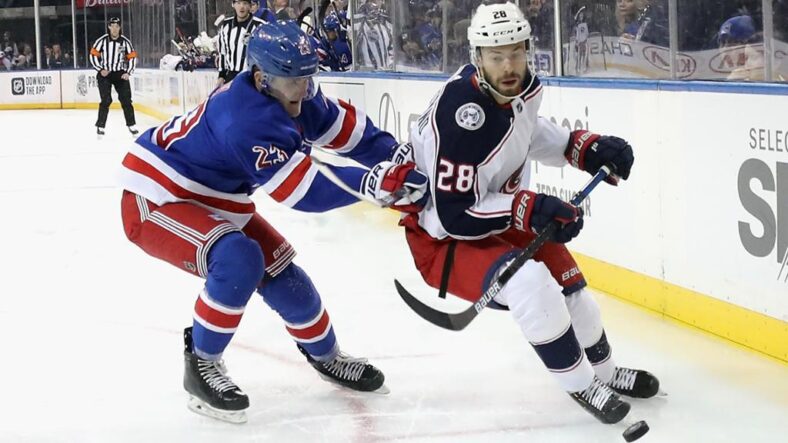 The Rangers went into Columbus, with the Blue Jackets on the second of a back to back after giving up 62 shots, and laid an egg. The Rangers got up two early, and it looked like they’d roll, but then Columbus scored four in a row as the Rangers forgot how to play defense. Say what you want about Alex Georgiev, who was not sharp in this one, but he was hung out to dry by the collective team defense. The Rangers were awful in their own end.

Joonas Korpisalo was also great in net on the other end, robbing Barclay Goodrow several times and Julien Gauthier once in the third. The Rangers should have tied the game on a few occasions in the third, but it was Korpisalo who came up huge in that one. Losing Adam Fox in the second also hurt the Rangers. But they not only forgot how to play defense, but got goalied. Burn the tape.

This was an excellent play by Adam Fox to avoid the pressure and make the outlet to Artemiy Panarin, who did the rest. The cut to the slot and then firing back the other way is Hockey 101, and it works. That spot opens up, by the way, because Ryan Strome drove the net, taking a defender with him. That’s why second man in drives the net, third is the trailer in the open ice (on plays like this).

Braden Schneider may make some mistakes, but the one thing he isn’t doing is playing conservatively. He stepped up here and put the puck into traffic, where Barclay Goodrow’s skate got the goal. This is also a great pass by Panarin, who waited until Schneider was through the seam to hit him with the cross ice pass.

Luck wasn’t on the Rangers side here. They did everything right, forcing Patrik Laine to the backhand, preventing the shot, and tying up the trailer. But the goal went off Gustav Nyquist’s skate.

Boone Jenner found the soft spot between Fox and Ryan Lindgren and made a beautiful deflection on Zach Werenski’s shot.

This was very poor defense by the Rangers here. Sean Kuraly was all alone in front. K’Andre Miller was the closest, but Kuraly was up high enough that F1 should have come down to help.

Two turnovers by Fox in the span of 10 seconds, yikes.

Mika Zibanejad is near automatic from the left dot on the powerplay, and the give and go with Panarin, including two cross ice passes, was how you execute. Braden Schneider made the initial “pass” by getting the puck to Panarin and just staying out of their way. Smart kid.

The Rangers got goalied in the third period, as they outshot the Blue Jackets 14-2 and out attempted them 21-6 at 5v5, yet only got one goal. This is what it feels like. 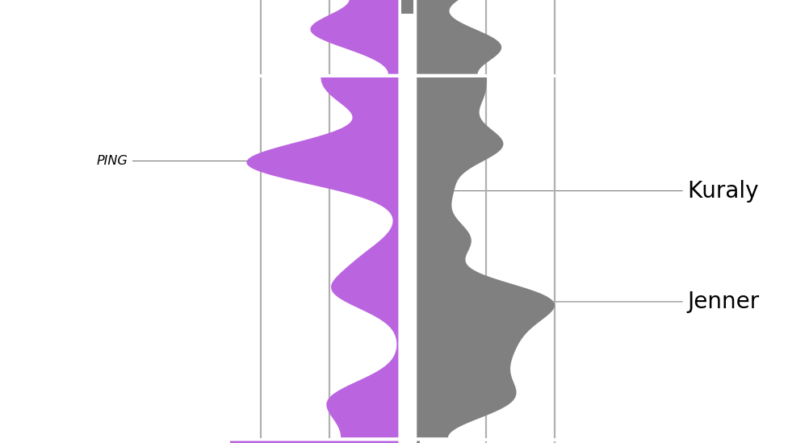 The Rangers owned the third and parts of the first and second, but didn’t really make Columbus play their game, and it doomed them.

Burn the tape. What’s coming up tonight is more important.