Rangers agree to terms with Mika Zibanejad on 8 year extension 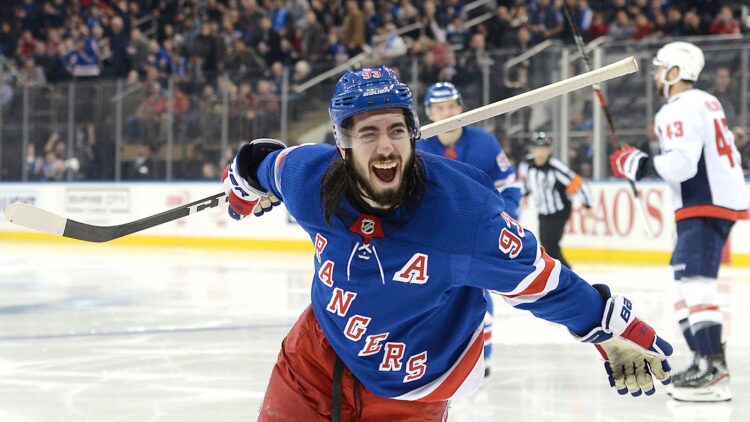 The NY Rangers and center Mika Zibanejad have agreed to terms on a contract extension, per Larry Brooks. The deal is eight years at around $8.5 million.

BREAKING: Rangers, Zibanejad agree on extension, Post has learned, eight years in the range of $8.5M per…A year or two more than NYR would have preferred, but allows the AAV to be workable…Should put a damper on Eichel talk.

This is obviously big news for the Rangers, as it locks in their 1C for likely the rest of his career. The cap hit is very workable too, giving the Rangers more room than previously thought. It had been rumored Zibanejad could command upwards of $10 million, especially given the Barkov extension in Florida.

The quick thought is that the Mika Zibanejad extension is a good deal for both player and team. The Rangers take a risk by adding a few extra years to Zibanejad’s contract, taking him into his mid-thirties. Zibanejad took less AAV than he may have gotten on the open market.