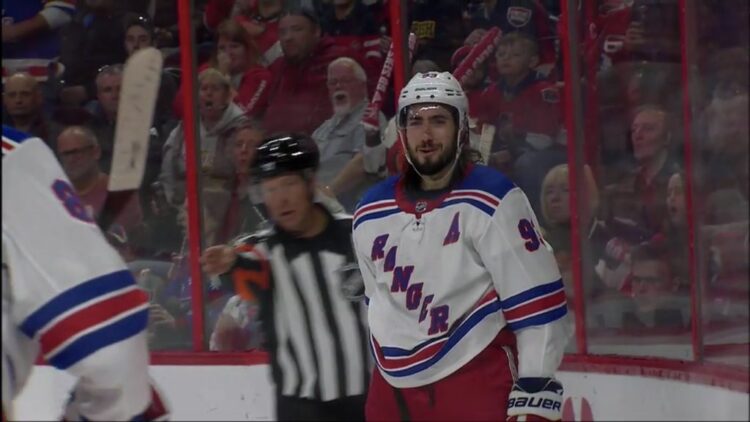 Somehow this got missed all day. Mika Zibanejad is one of the first three players to be officially named for Sweden for the upcoming Olympics.

This isn’t a surprise, as Zibanejad was always going to be on the team. Expect a few other Rangers to be representing their respective countries this year as well.