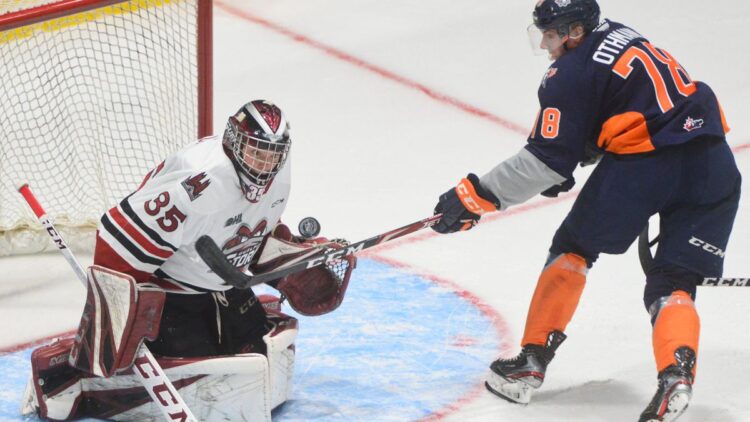 Brennan Othmann, who looked somewhat good in camp, has been assigned to the Flint Firebirds in the OHL.

Rangers have assigned Othmann to OHL Flint. First-rounder did not look out of place in camp.

This is not a surprise, as Othmann was not in true competition for a roster spot. He looked good in camp and in his preseason game, which is a good sign. He will develop in his second year in the OHL, where he should take a giant leap forward.