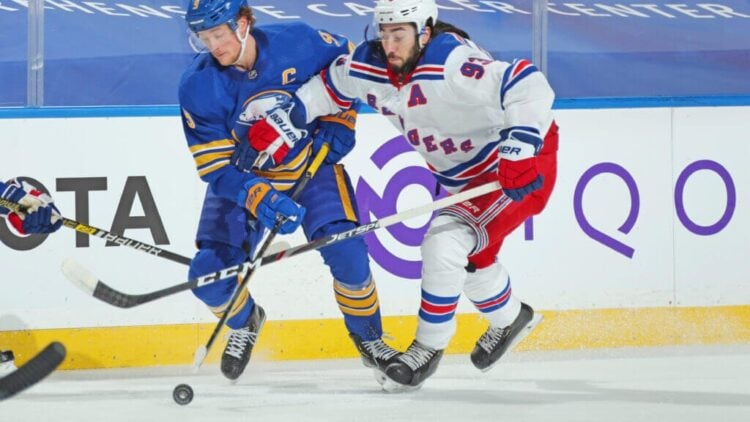 Per Shawn Simpson, Jack Eichel is slated to have his surgery “soon,” with a December return being targeted.

Hearing Eichel could have surgery very soon, and December would be the earliest return. The asking price is extremely high at this point, between 4 and 6 pieces. With Brisson now repping this process will get moving.

I know we are all pretty sick of hearing about Eichel, but this is a move in the right direction for both player and team. Eichel also has a new agent, something that was long overdue, and the process should move along after months of a stalemate.

The asking price being “4 to 6 pieces” is a bit misleading, since Buffalo is asking for 4 to 6 valuable pieces, not just 4 to 6 throw ins. It will come down at some point, since Buffalo again has little leverage in this situation. With Eichel’s return date from surgery being projected, it’s easier for teams to understand what they are getting in terms of games. As for whether or not he will be the same after the surgery, that’s still up in the air.