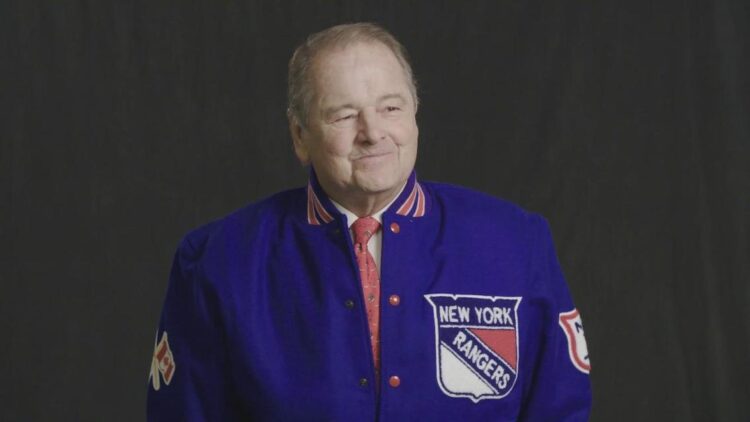 Some very sad news, as Rangers legend Rod Gilbert has passed away at the age of 80. Mr. Ranger spent his entire 18 year career with the Rangers, amassing a Hall of Fame career with a line of 406-615-1021 in 1,065 games. Gilbert ranks third on the Rangers in games played, first in goals, second in assists, and first in points.

An integral part of the GAG line, Gilbert was a fan favorite in the 60s and 70s. Following his retirement, Gilbert was active in the NY community and was one of the most recognizable faces at events and with the Garden of Dreams.

This is a tough one.