Karl Henriksson to be at Rangers camp this year 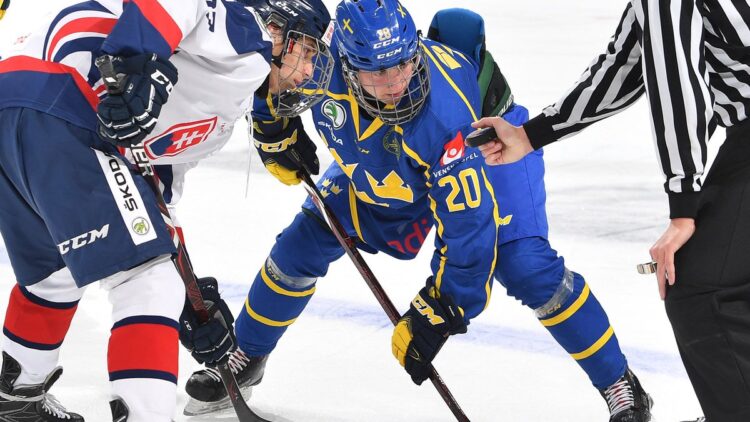 A nice bit of news, as Karl Henriksson will be at Rangers camp this September. It’s a bit of a surprise, as Henriksson is still under contract with Frolunda until 2024. While that alone isn’t the surprise, it’s that Henriksson isn’t 21 years old yet, which is a requirement to play in the AHL under the current IIHF transfer agreement. So it’s the NHL or it’s back to the SHL for Henriksson next season.

This is interesting, as there is no permanent North America option for Henriksson. The Rangers wouldn’t be inviting him to camp if they didn’t think he had an outside shot at making the NHL roster this season, however slim that may be. He may be a dark horse candidate for a roster spot. Or it could just be the Rangers getting a look at the kid before sending him back for another pro season in the SHL.

While Henriksson didn’t have a sexy scoring line with Frolunda this season (1-6-7 in 44 games), he was called out by his coach as a very important piece of the team. He has a ceiling as a middle-six center, so perhaps there is something here.