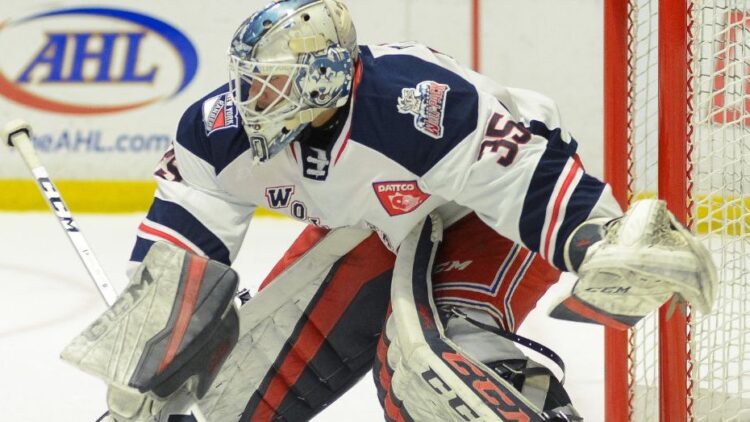 The Rangers have re-signed goalie Adam Huska to a one year, two way contract.

Huska will be an RFA with Arb rights when his new deal expires next summer.https://t.co/1TAiD0wIat

Huska was primarily the starter in Hartford this past season, where he struggled a bit. In 13 games he put up a .890 SV% and a 2.70 GAA. Not exactly stellar numbers, but when you only play the same two teams every day, that isn’t the best way to judge a goalie. It’s clear he was a step ahead of Tyler Wall’s .865 SV%, so there’s that.