Rangers working on one year contract extension with Ryan Reaves 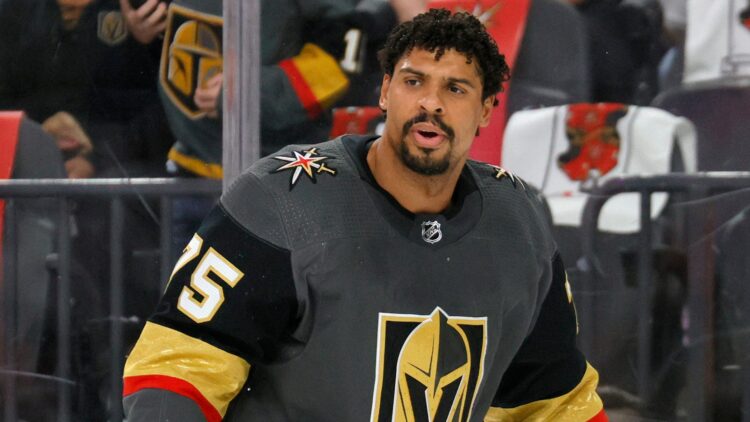 Per Elliotte Friedman, the Rangers and newly acquired Ryan Reaves are working on a one-year extension around his current $1.75 million.

In addition to trade to NYR, team and Ryan Reaves working on a one-year extension around his previous AAV ($1.75M)

While the running joke is that Reaves is the answer to Tom Wilson, it’s more likely driven by Gerard Gallant, as Reaves thrived under Gallant. He’s likely to be the 13F on this team for the next two seasons. He will play, and hopefully he will rebound from his rough season last year.

Also worth noting that Reaves’ extension with the Rangers does not have a negative impact on the cap situation, as that doesn’t come to a head until a few seasons from now.