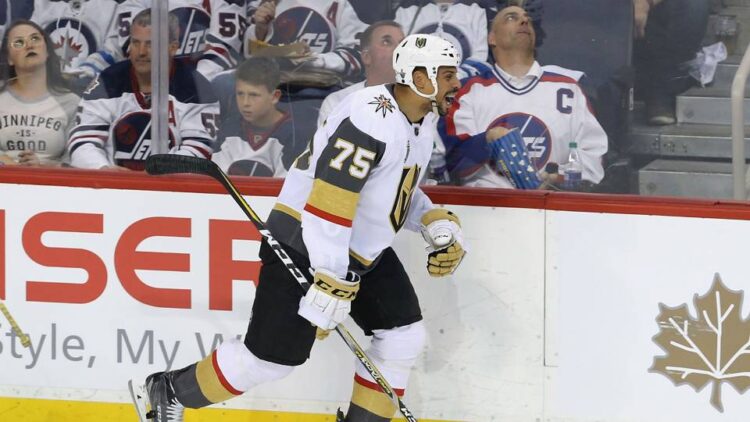 The NY Rangers have acquired forward Ryan Reaves from Vegas in exchange for a 3rd round pick.

Ryan Reaves to NYR for a 3rd, as announced by the team

This shouldn’t be a shock, even if it wasn’t really needed. This was inevitable, to be honest. Reaves isn’t overly good anymore, but he does fill a specific role. The one thing to keep in mind is that Reaves does have history with Gerard Gallant, so both know each other well.

Ryan Reaves to the Rangers was as inevitable as Rick Nash to the Rangers. Feel free to discuss who the actual GM of the Rangers is right now. But before you lose your mind, it’s a one year contract at $1.75 million. They have the space and he’s a depth player. Will he be the new Tanner Glass? We shall see.