Rangers lines change with Kakko and Panarin out 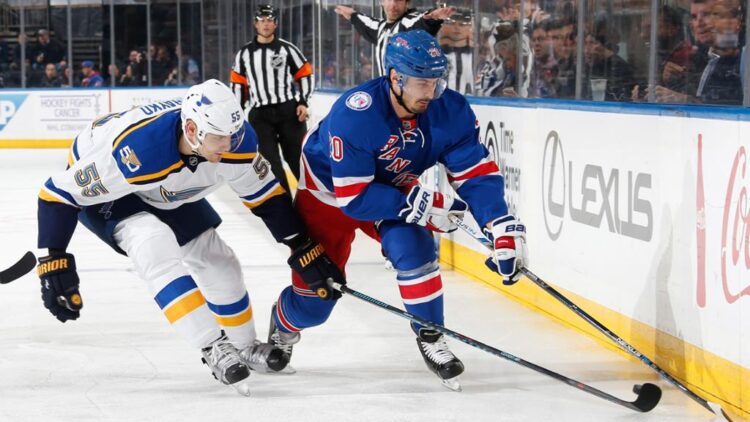 The Rangers will be without Kaapo Kakko (COVID) and Artemi Panarin (leave of absence) for tomorrow’s game against the Flyers. Naturally David Quinn did need to change the lines. The new lines don’t really scare anyone.

(Johnson is rotating in on the bottom pair.)

As expected, Jonny Brodzinski is going to be the call up. For financial reasons, this won’t be announced until tomorrow 5pm.

Obviously the powerplay needed to change up as well.

(You could say Bitetto is a bit of a surprise…) #NYR

If there ever was a time for Mika Zibanejad and Chris Kreider to step it up, that time is now.