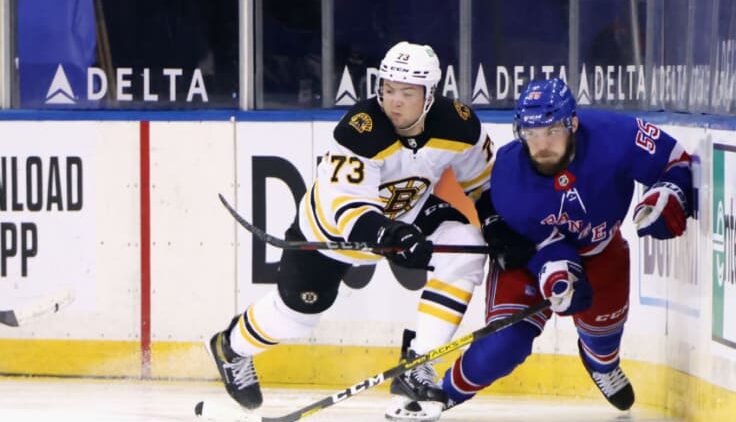 No thoughts regarding the game last night. I just have but one request now for the Rangers: Get David Quinn the hell out of New York. This guy couldn’t motivate a pee-wee hockey team to a championship. I am beyond tired of this Rangers team underperforming in the results department.

The last 31 power play chances, the Rangers have only converted on two…TWO! They were 0 for 6 in last night’s game, including a 6 on 4 where the Bruins held the puck up against the boards for a good 30 seconds. This is getting ugly and getting ugly real quick.

The division was never going to be friendly for the Rangers, but good teams and good coaches find ways and schemes to win hockey games. To me, it has become clear that the man behind the bench is no longer that person.

Gerard Gallant is sitting at home doing nothing. You could absolutely lure Bruce Boudreau out of Toronto with the right price. David Quinn is nothing but a teacher. He can’t deploy lines, his double standard accountability needs to be enforced on so called “star players,” Looking at you Chris Kreider and Mika Zibanejad, and his “give up the blue line” (be it by design or lack of execution) system causes defenders to play on their heels unnecessarily.

In regards to the top of the payroll players, if these guys aren’t going to perform, bring in players who can. The only positive I will say is Kaapo Kakko and Alexis Lafrenière are going to be good hockey players in this league for a long time the way they both played tonight. They need to remain line mates for as long as possible. Okay, I’m out. Hopefully Quinn will be too.