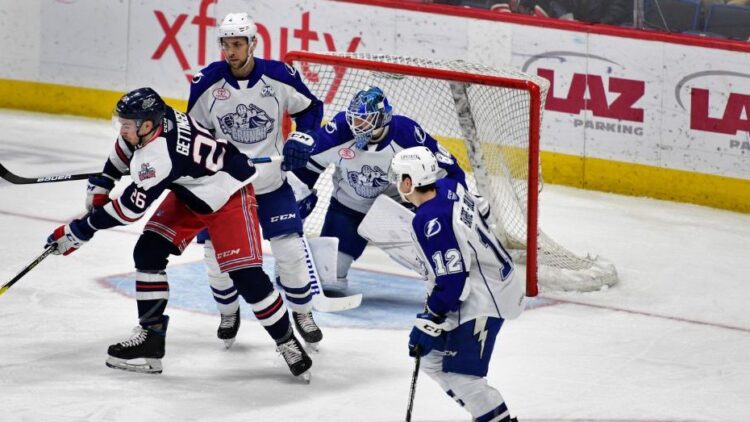 The Hartford Wolf Pack have announced their training camp roster. The roster contains 34 players, none of which are major surprises. Both Braden Schneider and Matthew Robertson are on the roster, as both have uncertain futures with the CHL season up in the air. Will Cuylle, also on the training camp roster, fits into this category as well.

This is a big camp and season to watch with the Pack. Players like Morgan Barron, Tarmo Reunanen, Patrick Khodorenko are all vying for top spots in the AHL to help jump the line to be the first injury call ups to the NHL.

Worth noting that neither Schneider nor Cuylle have an NHL deal, thus they cannot be called up to the NHL. Of that trio, only Robertson has an NHL deal. The other recognizable names on the Wolf Pack training camp roster are on NHL deals.