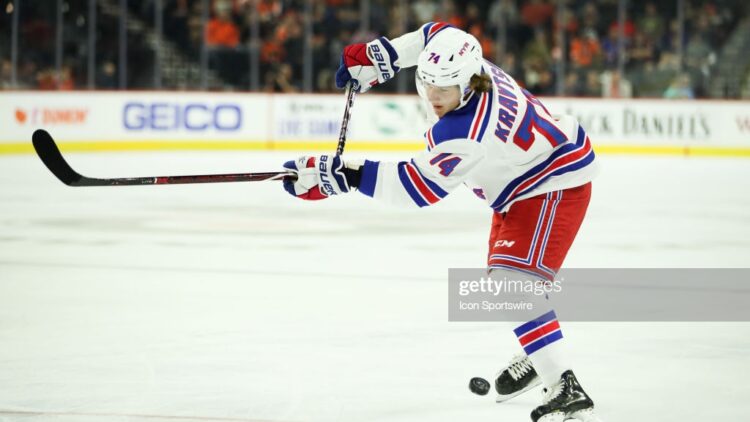 As some of you may know, I make my living coaching hockey.  This year I thought it would be fun to give you some insights into little habits that make a difference on the rink.  Here is my first installment of Conall’s Coaching Corner, playing without a stick. These will be archived on the Hockey Tactics page as well.

If you follow me on Twitter, you may have noticed a trend of something that drives me CRAZY when I see it…

This is why you are better off just going to get a new stick. You are useless with out one. It was basically a 5 on 4 anyways. You can handle a 5 on 4 for 7 seconds as staal goes to bench and gets a new stick. It’s such a joke that this isn’t coached at the highest level

YOU ARE USELESS WITHOUT A STICK JUST GO TO THE BENCH AND GET A NEW ONE!!!!!!!!

Waited too long but thank you Kevin Klein for going to get a new stick. Useless without one. #coachconall

*insert tweet about how useless you are without a stick*

For the life of me, I do not understand why this is not taught at all levels of the game.  I maintain that unless you are the only player back on a 2 on 1 rush, there is no reason not to go directly to the bench and get a new stick or get off the ice.  At the NHL level, if a player is without a stick he is almost always isolated and taken advantage of as the defensive team becomes pinned in their zone.

Head to the Bench

This is why it should be taught at every level to head straight to the bench. The remaining four players can resort to the teams penalty killing strategies. It will take a few seconds for the player to sprint to the bench and retrieve a stick.  You are USELESS without one. You can’t shoot. Can’t pass. Can’t properly defend.  You often just end up looking like a fool flopping around on the ice trying to block a shot.

I will even take this a step further and say I do not think a player should give his stick to a goalie if the goaltender loses their stick.  I would rather have all of my skaters with a stick and the opportunity to get the puck back and clear the zone. If they so chose to give the netminder their stick, well then you guessed it, sprint to the bench and get yourself a new stick. Or get off the ice. Either one.

So as we get ready to root on our boys in blue in a few days, just remember that if a player breaks/loses their stick, I will be screaming at the TV for them to go get a new stick. I hope you will be too.