On the Max Pacioretty/NY Rangers rumor 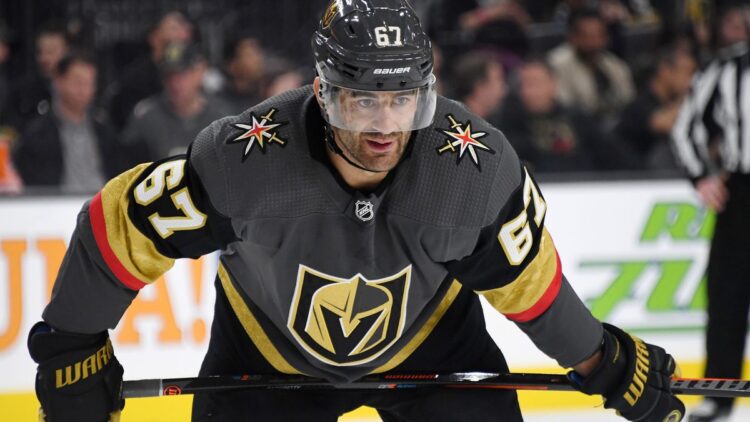 Yesterday Lyle Richardson shed some light on a rumor that Vegas is listening on Max Pacioretty, and the NY Rangers are a team interested.

Richardson is also very quick to point out that the Rangers are very crowded at left wing, with Chris Kreider, Artemi Panarin, and Alexis Lafreniere already locked into the top-nine. Aside from that, cap space is a legitimate concern for the Rangers, as they have just under $1 million available, accounting for bonus overages.

More Than A Simple Trade

For the Rangers to make a run at Pacioretty, they need to make several moves. It’s not just a trade for Pacioretty. They need to find space on the wing. Playing the off-wing isn’t an issue for someone like Pacioretty, or even Kreider, but it does shake up the foundation a bit.

Going with the off-wing scenario, then Pacioretty likely gets a 2nd or 3rd line role. This does depend on Kaapo Kakko’s development though. It may bump him down off a line with Panarin, and it would definitely bump Julien Gauthier to the fourth line.

There’s also the cap situation. Pacioretty has three years at $7 million remaining. Even if the Rangers find a suitor for Brendan Smith’s $4.35 million cap hit, it’s just not enough room without moving a significant roster piece (Pavel Buchnevich) either in the deal or in a separate deal.

Of course the Rangers could also trade Ryan Strome in a separate deal to clear up the space. But Strome is a center, not a winger. That does matter here, since the Rangers have little center depth to begin with.

Not A Significant Upgrade 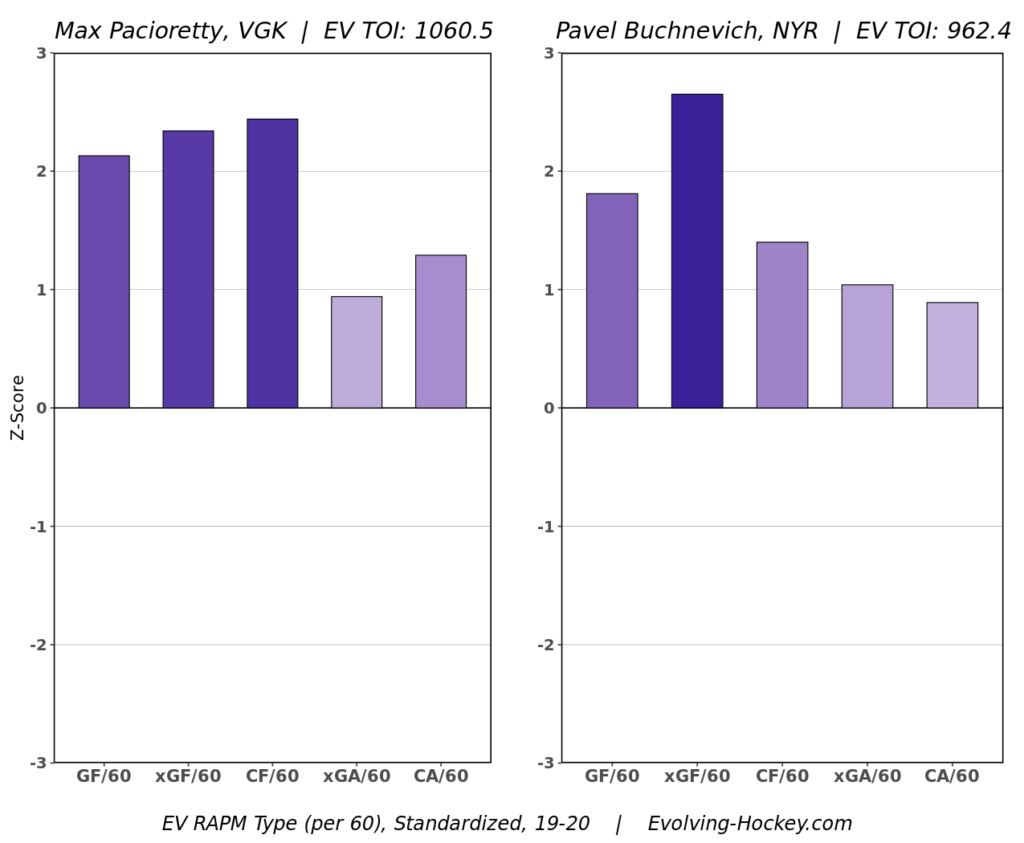 Let it be known that Pavel Buchnevich is very, very good at hockey. For less than half of Pacioretty’s cap hit, Buchnevich plays at the same level. Pacioretty’s offensive output is sexier, and there’s no denying that. But when it comes to bang for your buck, Pacioretty doesn’t have it, while Buchnevich does.

Why Buchnevich? Well he’s the guy the Rangers would replace in the top-six with the 32-year-old Pacioretty. It’s the only thing that makes sense without the Rangers going buck wild in the trade market.

The Max Pacioretty to the NY Rangers rumor is one that just doesn’t check any boxes. There’s no roster or cap space, and he’s not even a real upgrade. Things do change, but I don’t see this being a realistic option.