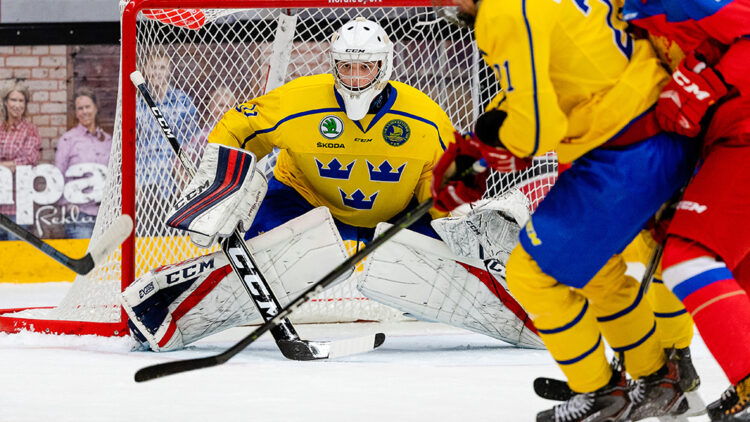 With their final pick in the 2020 NHL Draft, the NY Rangers selected goalie Hugo Ollas with their 7th round pick.

Hugo Ollas, standing at 6'8, is quite big in the net, as you'd expect. Covers so much of the net and conserves energy well by not having to over-commit on shooting attempts.

This sounds like a Benoit Allaire goalie. Someone who isn’t jerky, is calm in net, and has smooth movements. He’s also a big kid. Goalies take a long time to develop, so this is definitely a project pick.

There is something poetic here. In the year the Rangers bought out Henrik Lundqvist, they use a 7th round pick to select a Swedish goalie.