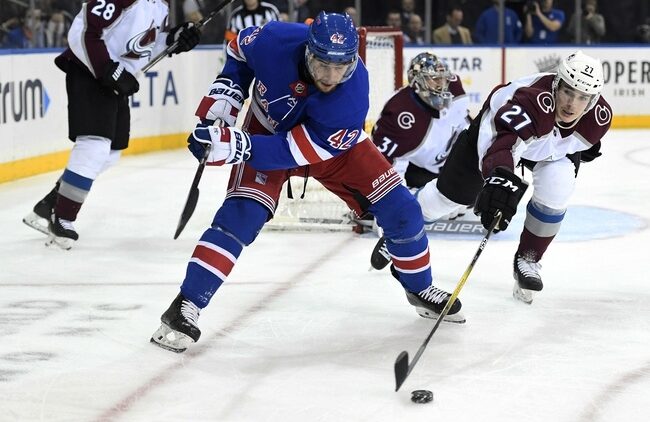 This was such a strange one to write about. Prior to the game, the NBA announced it’s league would suspend the season indefinitely due to a player getting coronavirus. With so many rumors flying around tonight, it was really hitting home tonight–is this the last regular season Rangers game until October? To put it in context, Darren Dregar was reporting it’d be a possibility that the NHL could suspend the remainder of the regular season, and start the playoffs at a later date. That would put the Rangers out of a playoff spot and end this fun run they have been on. Stay safe out there friends. With that, let’s get to some thoughts on the game shall we?