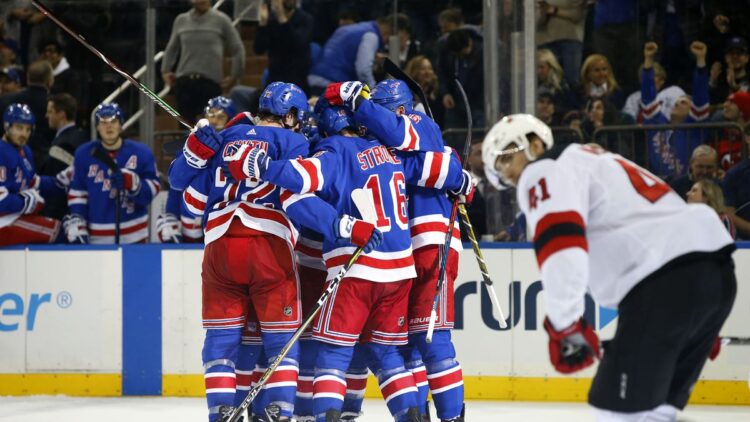 Another game, another 5+ goals against. Though the Rangers from January until the last week or so were playing really well, everything has changed since they lost Kreider. The defense seems to have regressed to early season results of miscommunication, sloppy breakouts, and no effort to break up the rush at the blue line but rather give it up. You cannot expect your offense to put up 5-6 goals every game in order to win. While the term “just win baby” has been thrown around, if we want them to make the playoffs and actually make a run, they’ll need a better system than what we’ve seen the last 5 games. Okay, let’s get to some thoughts.