Mika Zibanejad is not a 1C. Think about it. What do you need in a 1C?

You need Zibanejad to be a team leader in scoring. Sure he has 38 goals, but only 71 points? A true 1C would be the leader in goals and assists. And without this five goal game? Without his recent run in February where he’s only had four games without a goal? Take away those 19 goals and he isn’t even a 20-goal guy yet.

A 1C needs to be among the league leaders in scoring. He’s only 7th among centers in scoring with those 71 points. Without that five-goal game he’s barely top-3 in goals. I mean, a defenseman has more points than him this season. Clearly he’s not a 1C if a defenseman outscores him.

A true 1C doesn’t have any other hobbies. He lives and breathes hockey. Clearly Mika’s DJ career is distracting him. 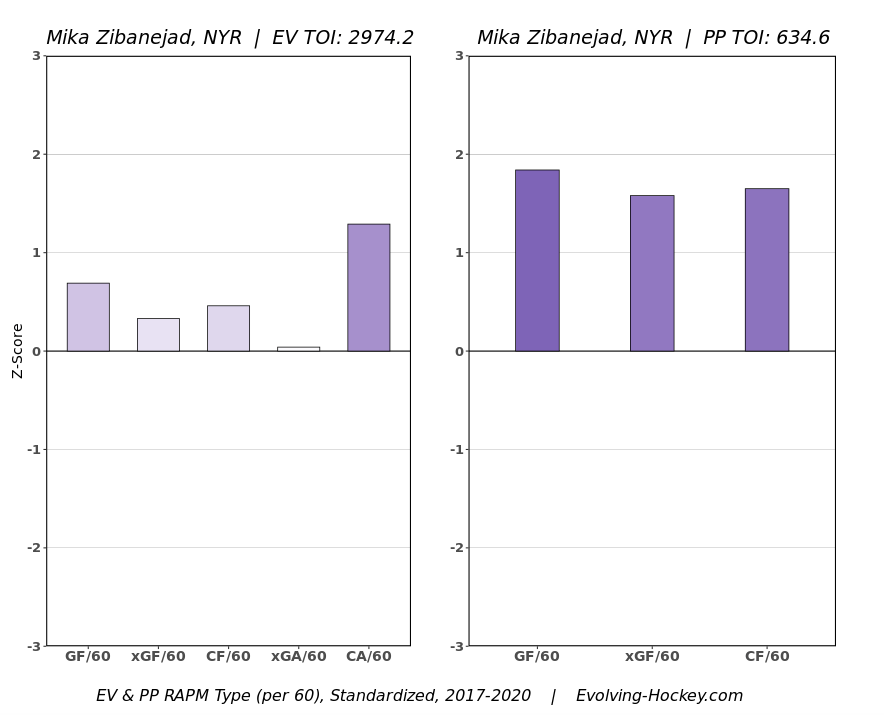 A true 1C is a force both offensively and defensively. He performs on the powerplay. He doesn’t just ride the goals. And he doesn’t just do it in one season. Clearly Zibanejad is lacking. Look at that blue – there should be more of it!

Most importantly, a 1C needs to be a leader and perform in the clutch.

Sure, Mika has the ‘A’, but he can’t even win an argument with Chris Kreider about who should be captain, and Kreider is injured! It’s also not like last night’s five-goal performance was in a must-win scenario anyway.

Clearly, Mika Zibanejad is not a 1C.