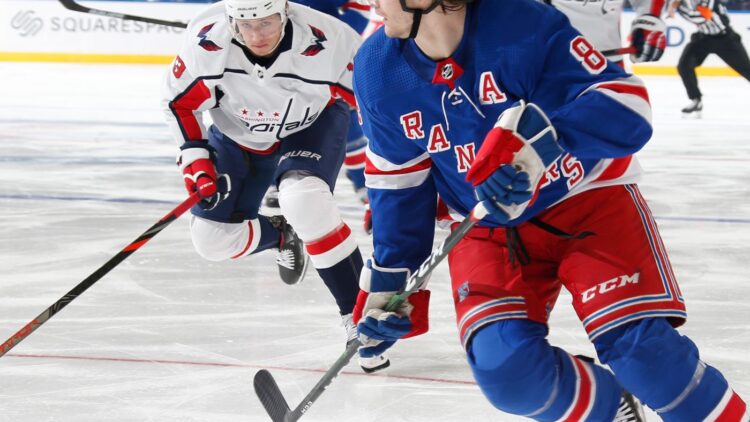 A back and forth contest lead to some pure joy and utter disappointment at times tonight. Zibanejad continuing his stellar season with a hat trick, Panarin racking up even more points, this was a game nail biter through and through. The goaltending could have been better tonight, but they battled and got the job done. Let’s get to the thought’s for tonight’s contest shall we?