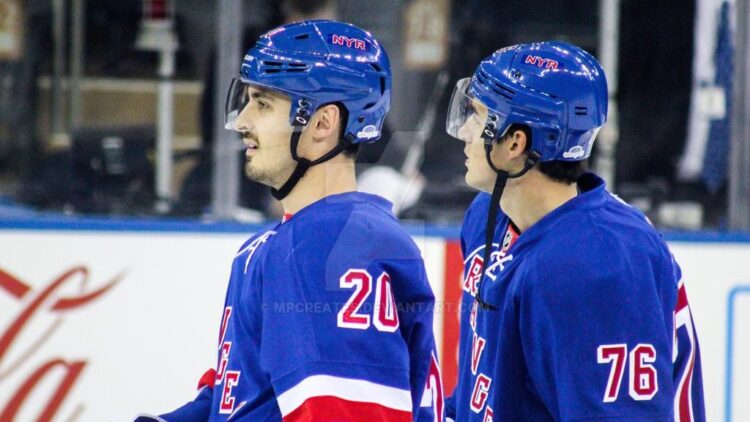 On what could have been a very busy day for the Rangers, they only made two moves, but boy were they big moves. First the Rangers announced a contract extension for Chris Kreider to the tune of seven years and $6.5 million. This will keep Kreider on Broadway until he is 35 years old.

Kreider was the big fish on the market, and he stayed put. Details of the contract are still unknown, but it has been speculated that a lot of the deal is in signing bonuses, which makes him a little more tradeable towards the end of the deal. No word on any no-move clauses.

The second was the big move, sending Brady Skjei to the Carolina Hurricanes for a first round pick (Carolina’s, not Toronto’s). This move took a while to get confirmed because the Canes had to pull some fancy LTIR magic with Dougie Hamilton to get it to work. Skjei’s name popped up in rumors late this weekend, and with the Kreider extension, the Rangers needed salary relief for their summer plans.

The Rangers also made two paper transactions, sending Julien Gauthier and Brett Howden to the Hartford Wolf Pack so they can be eligible to play in the AHL playoffs this season.