Game thoughts: Rangers lose a matinee to the Bruins 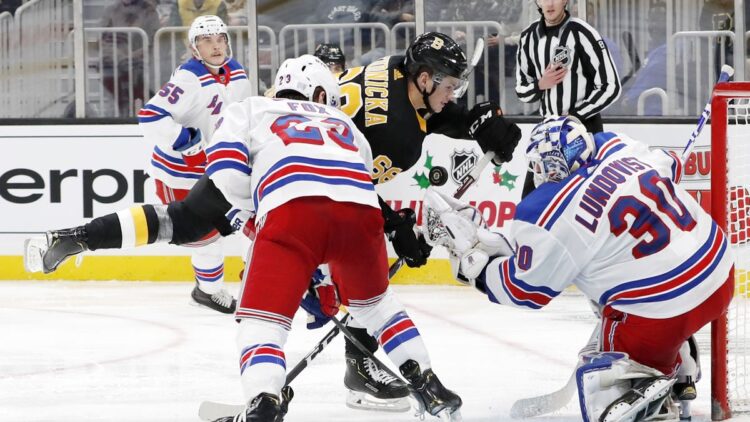 The Rangers squared up against the league leading Boston Bruins for a matinee today at the (real) Garden, in what was likely the most important game of the season. The Bruins are a shot blocking machine, so we all knew going in this would be a frustrating game. Some thoughts: